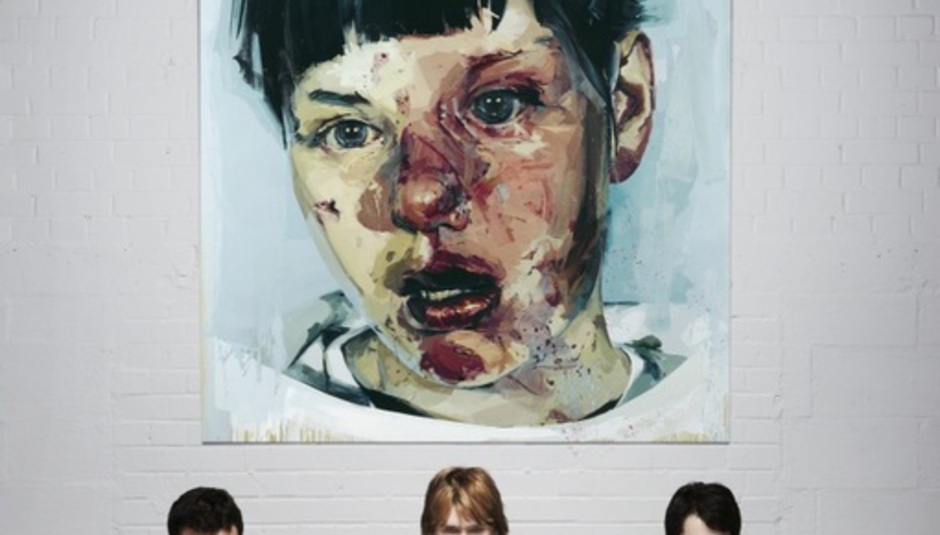 Welsh legends of music Manic Street Preachers have announced some new shows in the UK and abroad for May, including two dates in their native country. Have a peek below to see what they are and when.

Support on all of those shows comes from The Joy Formidable. Speaking of the Cardiff show, Nicky Wire (probably wearing shades at the time) said:

We are really looking forward to playing Cardiff CIA again as it has been over three years since we played there. It will be a great warm up for the festival season and a perfect way to end what has been a brilliant campaign for 'Postcards From A Young Man'. On the last dates (and these coming up) we’ve been playing lots of songs from our past too which has been really enjoyable.

There's also a video for 'Postcards From A Young Man', which was recently released. You can watch it below:

Stream: New Mogwai album Hardcore Will Never Die, But You Will

'I Heard You Say'