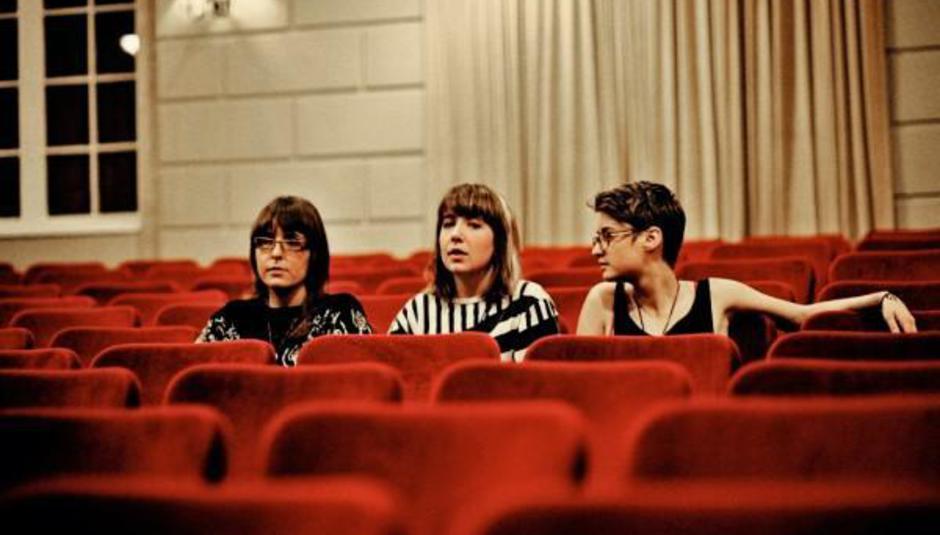 "What happened to Katie Stelmanis?" was one question I found myself asking over the past couple of years. Well it turns out she kind of ditched the stuff under her own name and joined/formed a group called Austra, which also includes Maya Postepski and Dorian Wolf. They have their debut album coming out through Domino on May 16, it has just been announced.

It's called _Feel It Break? and the tracklisting is as follows:

Video for track 'Beat and the Pulse' below, thanks DailyMotion! It is also definitely Not Safe For Work, as you can see from the bit of tit on display in the still.

Parts &amp; Labor to tour England in May