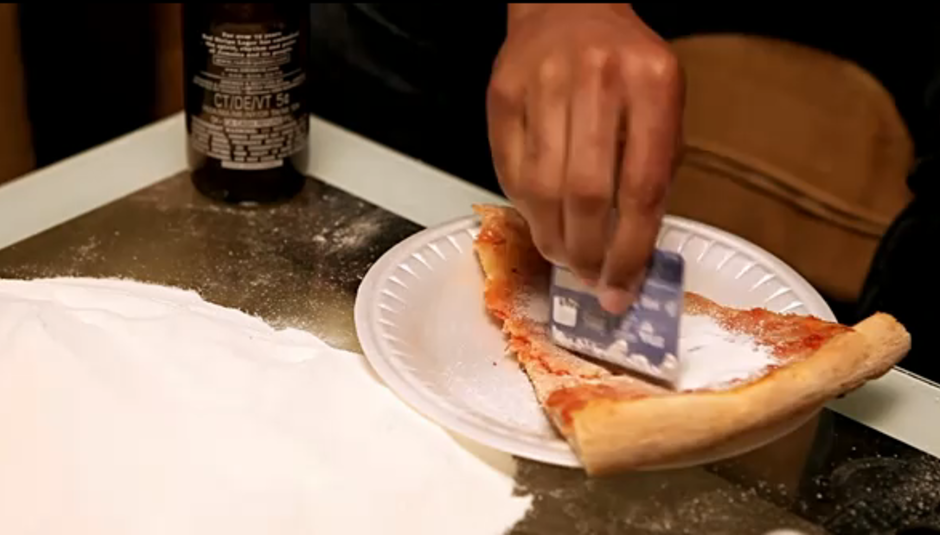 The New Pornographers released their new album, Together, last year and it was pretty good. They set themselves high standards, didn't they? You can read our review of it here. Anyway, the track 'Move' is taken from that record and there's a genuinely wonderful video for it, with a story behind it and everything. Watch it below. Video directed by Tom Scharpling.

What's that? You want a full list of the cast? OK! Here it goes: