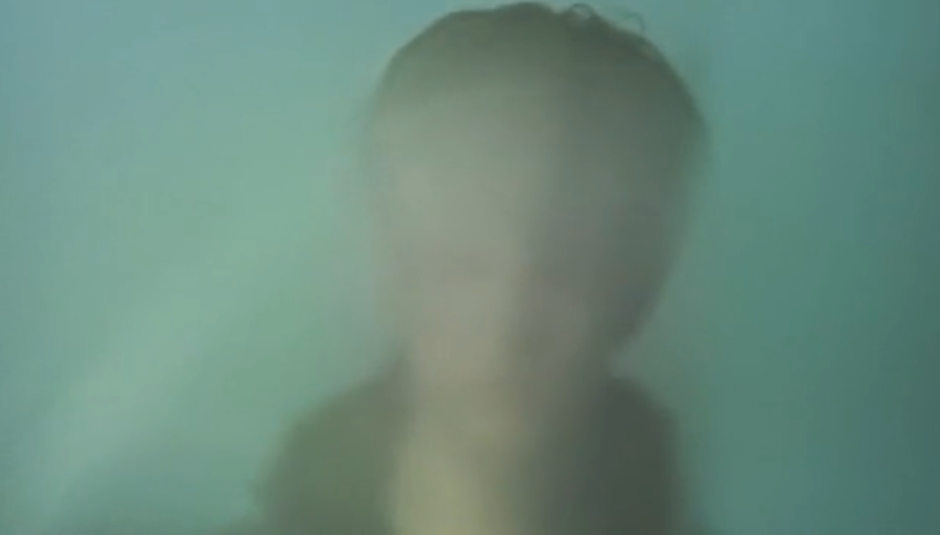 Everyone's excited for the new James Blake record. I mean THE James Blake record, the self-titled debut which comes out on February 7 through Atlas. He came second in BBC's Sound of 2011 Poll, second to Jessie J, who seems to be doing very well for herself at the moment. Anyway, Pitchfork.tv premiered the man's new video for 'The Wilhelm Scream' which can be seen below. The video itself is pretty much a fair reflection of the song.

Mr Blake has a UK tour, of sorts, on the way, kicking off this week in London. Full details below.

Yes, two dates on the same night and a trillion in London's St. Pancras Old Church.