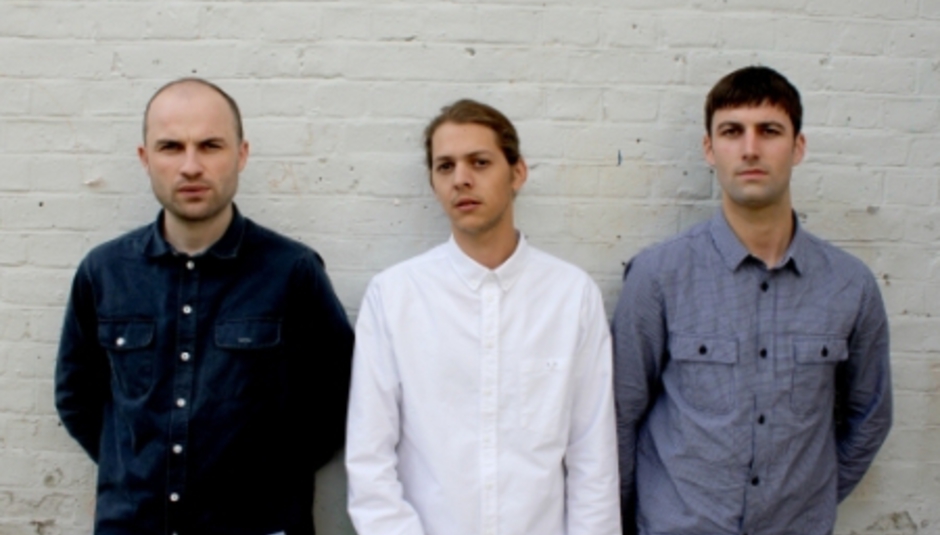 Hyperdub’s finest (well, only) purveyors of melancholy, rain-drenched synth pop are heading out for their first full tour of UK and Ireland in February. Darkstar's debut album North was released in October to general critical acclaim, deservedly attracting attention from regions far wider than the usual bass music circles they were typically associated with – check out DiS’ own review and interview for more info.

Originally the duo of James Young and Aiden Whalley, Darkstar’s early music forced the spacious, low-end heavy styles of dubstep through kaleidoscopic layers of synth and vocoder. That unique blend swiftly attracted the attention of Hyperdub label boss Kode9, who put out a pair of unanimously adored singles in the shape of ‘Need You’ and ‘Aidy’s Girl Is A Computer’. Joining singer James Buttery for North, they didn’t so much reinvent their sound as refine it, stripping away layers until little but a pure emotional core was left.

Their live shows so far have been beautifully understated and faithful to the album’s glowing, grainy atmosphere. Expect nothing less from this upcoming set of dates [EDIT: The dates have been slightly changed since the news piece was first run - see below list for correct list of shows]

We'll leave you with the human-machine interface of the video for their cover of The Human League's 'Gold'.