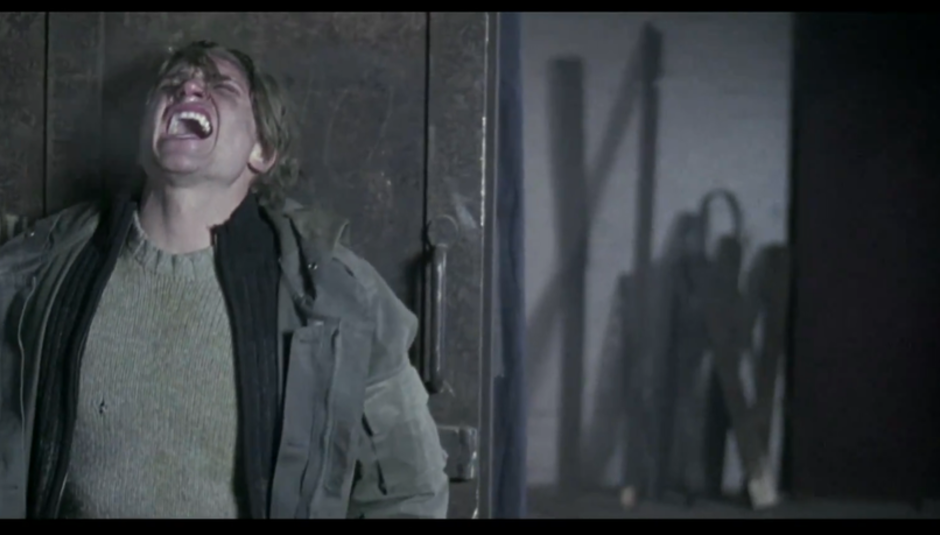 Esben & The Witch release their debut record at the end of this month through Matador. We're pretty optimistic about what it will contain. Our review will be forthcoming, but first here's their new video for 'Warpath', which is taken from that record, and can be watched below.

You should also stay tuned to these pages because we've got some exclusive and brilliant content from Esben & The Witch very soon indeed. We won't go into too much detail, but you know where to come. The band also head off on a headline tour to promote Violet Cries in the coming weeks, the dates for which are below.