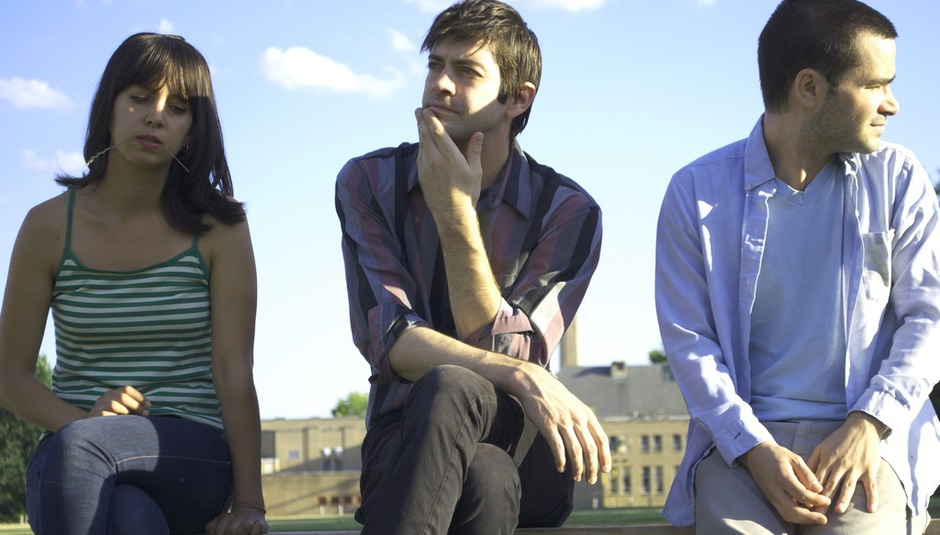 Indie-rock noisemakers Times New Viking have a triple-deal of news for us this week, all of it firmly in the "good" category. First and biggest news is that they've announced the release of a new record, which is entitled Dancer Equired and comes out on April 25.

The second bit of news is related to that and it concerns the record as they've just signed to Wichita Recordings in the UK and Merge in the US. Congratulations to all parties. Dancer Equired was recorded and produced by TNV, Adam Smith and Dustin White. What to expect? Well, indications perhaps not the ear-splittingly abrasiveness of past, but somewhere on that scale, with the pop reigned in not one bit.

The final bit of news is that they've just released a video for 'Room To Live', which you can watch below, via the embedded Vimeo widget, giving you a taste of the new one.

Times New Viking - No Room to Live from Merge Records on Vimeo.

Win tickets to the premiere of Brighton Rock