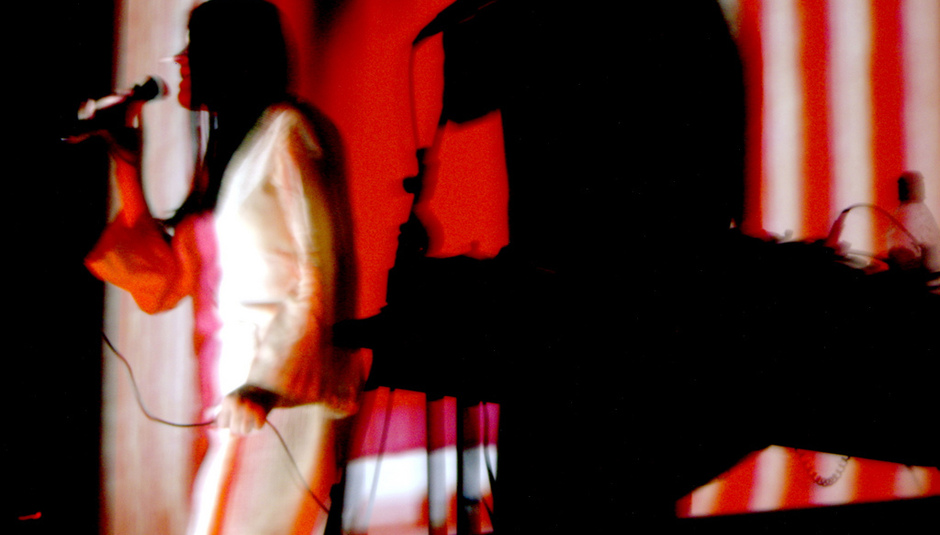 Sad news, folks. Trish Keenan of pioneering band Broadcast passed away at 9AM this morning (Friday 14 January). Keenan had contracted a strain of H1N1 swine flu whilst on tour with Broadcast in Australia, and had spent the last few weeks in hospital in a critical state, also suffering from pneumonia.

It is with great sadness we announce that Trish Keenan from Broadcast passed away at 9am this morning in hospital. She died from complications with pnuemonia after battling the illness for two weeks in intensive care.

Our thoughts go out to James, Martin, her friends and her family and we request that the public respect their wishes for privacy at this time.

This is an untimely tragic loss and we will miss Trish dearly - a unique voice, an extraordinary talent and a beautiful human being. Rest in Peace.