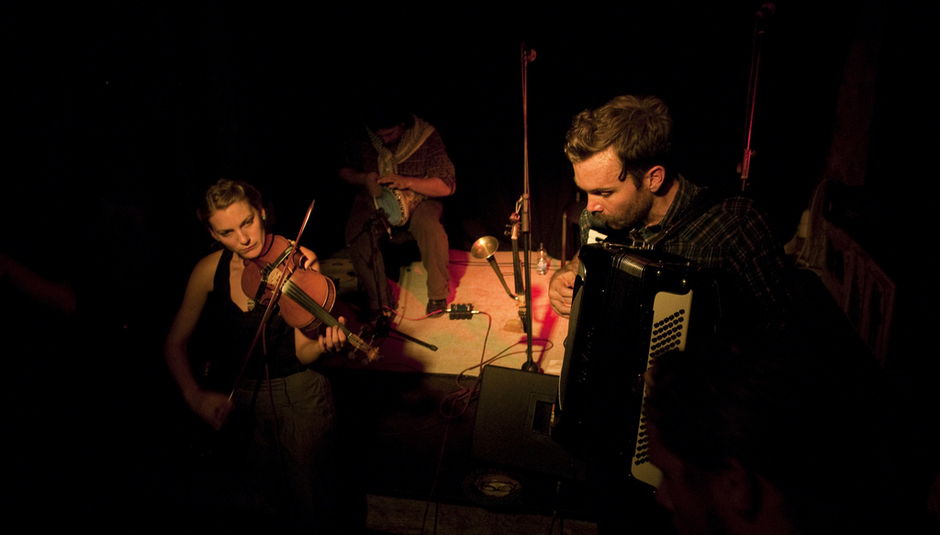 The greatest thing to come out of Albuquerque? Probably Buggs Bunny, but A Hack And A Hacksaw can't be that far away from the top, can they? The group have just announced a new album for next year, which'll come out on March 7 through their own label L.M. Dupli-cation. It's called Cervantine, by the way.

There's also a UK tour to support this release. Dates of that tour below. N.B. we know that Dublin is not in the UK, we aren't idiots.

Plus, there's also a new video for the album's title track, 'Cervantine', which can be watched below:

Cervantine from David Herman on Vimeo.