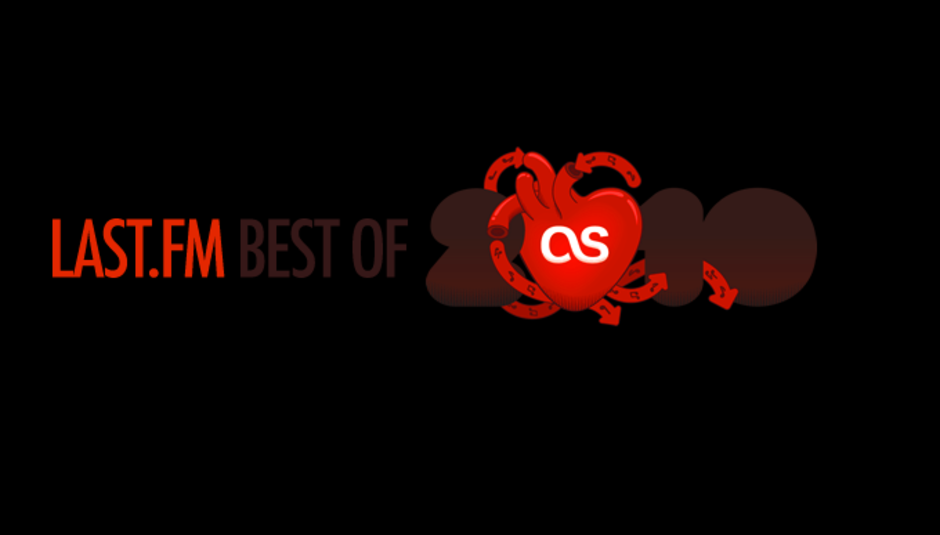 I remember back in the days when last.fm was an entirely separate entity to AudioScrobbler. They've been a united front for a while now and, although it's a service which is more than just stats, those numbers and charts are what a lot of people signed up for in the first place. It's also always interesting to see who the most played artists (and which albums) are of a certain time, and last.fm have unveiled the Top 40 of these just the other day.

It is an often unsurprising thing, but worth a look all the same. It would perhaps be too tedious to go into the numbers 40-11, but we'll furnish you with some of the names. They included Alicia Keys at 21, Editors at 39, Broken Bells at 23 and Adam Lambert at 14. All very friendly for the family.

You can read more about the last.fm Best Of 2010 content here. It's worth a gander, even if it can be painfully slow at times. What were YOUR Top 10 most played albums of the year? It was The National, wasn't it? You sad bastard.