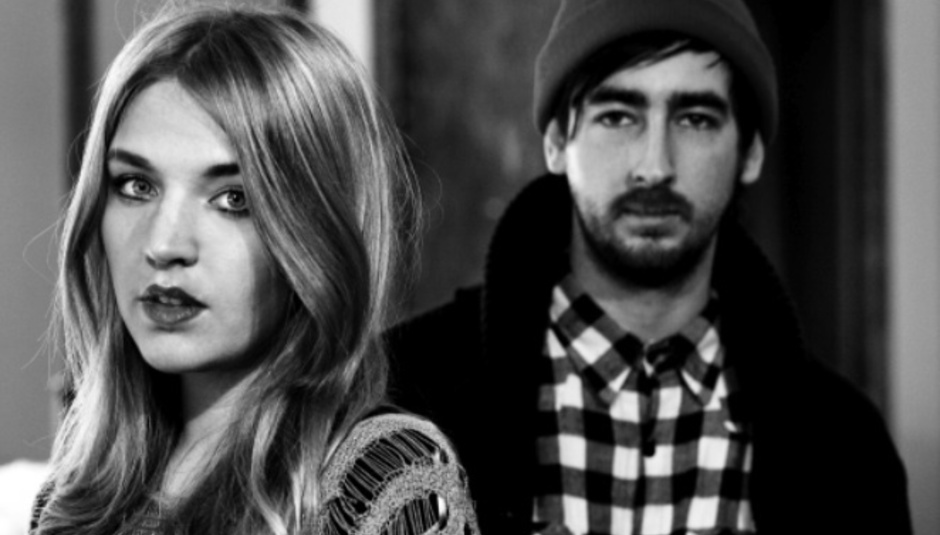 We may have said on these pages before that Slow Club will struggle for the rest of their career to match 'Giving Up On Love'. That may well still be the case - no bad thing, so cracking a track it is - but they are going to try anyway, and they're going to give it a try with a new album, which'll come out in Spring next year.

No firm details have been revealed yet, but they have just confirmed an extensive UK tour for May 2011, which'll include some of their biggest shows so far. Dates for that tour, kicking off in Edinburgh, are below.

The band will also play their traditional Christmas show supported by The Wave Pictures, on December 22 at the Union Chapel in Islington. That show is unfortunately sold out but if you are going, do have a jolly time, I'm sure it'll be grand.