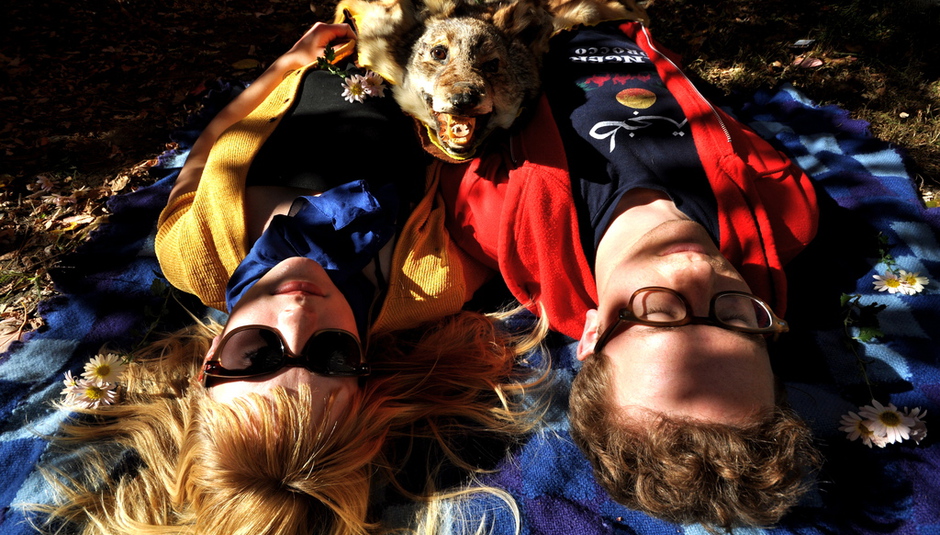 City Slang's a pretty good label, right? Yes, it is and has released a fat lot of great records so far this year. This will continue into next year and hopefully with Wye Oak's new record, Civilian, which comes out on March 7 2011. It'll come out on all the usual formats - CD, LP and digitally.

Anyway, we've got a track to give away from that album, it's called 'Civilian' - obviously the title track - and you get get your hands on it below, through that SoundCloud widget and also from here John Congleton - who was on board with Shearwater recently - was the mixing engineer, by the way. Not that it should sway you one way or the other, but, y'know.

And why is the record called Civilian? “This collection of songs is called Civilian because I believe everyone wants to be normal, but no one truly is.” That's what Jenn Wasner says, anyway!