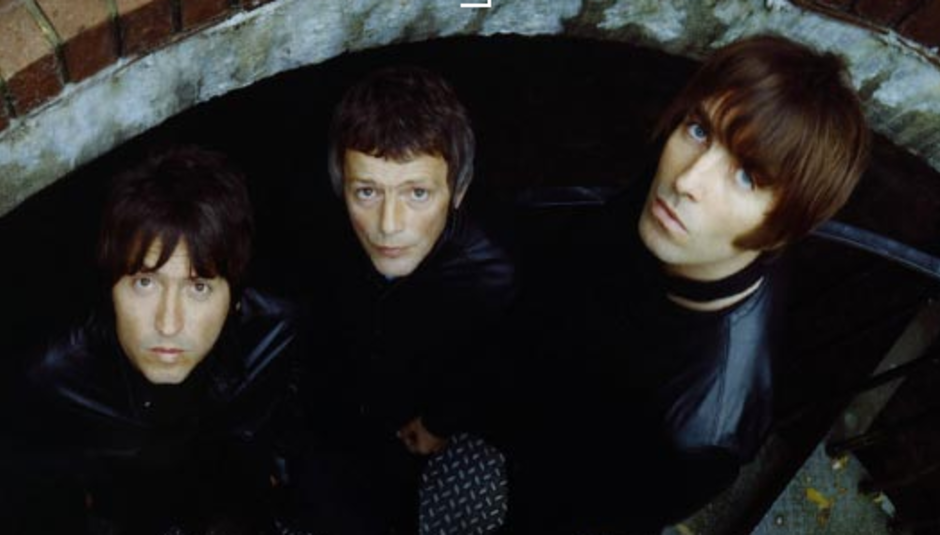 Beady Eye is the name of the band which rose from the ashes of the split of Oasis. It includes all the previous Oasis members at the time of the break-up, minus Noel Gallagher but plus Chris Sharrock, who was sort of in the band anyway. Beady Eye have now confirmed the release of their debut record, which'll come out on February 28 2011.

It's called Different Gear, Still Speeding and has the following tracks on it:

It also has this artwork. Although we're not even in 2011, this must surely be a contender for worst (or maybe BEST) artwork of the year. No, we're not sure either, although we are now leaning towards best rather than worst album cover. You can get a track from the album, by the way. Just visit here to get your hands on it, ennit.