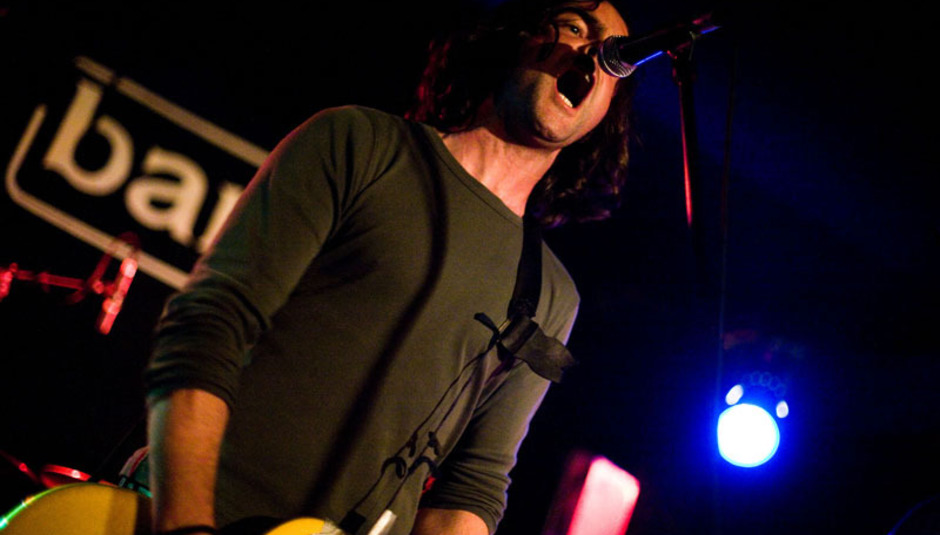 Last year Future Of The Left produced one of the year's most aggressive and at the same time brilliant records, in Travels With Myself And Another. Since that came out they've had a line-up change but now they're back recording new material, in demo form at least. There's three new tracks for you to hear, and you can do so below (via this DiS forum thread).

The first track is called 'My Wife Is Unhappy':

The second is 'Notes on Achieving Orbit':

The third is 'I'm the Least Of Your Problems', which can also be downloaded from here.

That'll brighten up your Friday afternoon. What do you think?