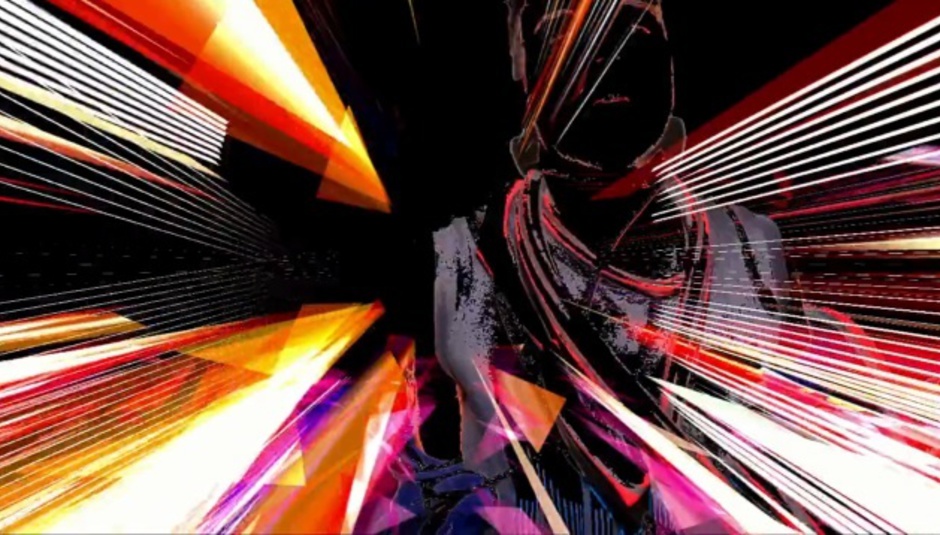 Watch: Sufjan Stevens - 'Too Much'

Some people, somewhere, have been proclaiming Sufjan Stevens' new record, The Age of Adz, to be something between the musical equivalent of the return of Jesus and an hour-long orgasm. It might well be, but let's steady on with the praise for now, eh?

You might have seen that a few weeks ago Mr Stevens did a performance in an unconventional getup. Unconventional for him, anyway, it was mostly just a pair of sunglasses and some brightly-coloured clothes. He seems to carry this theme on in his new video, for 'Too Much', taken from the aforementioned album. You can watch the video for it below. We stole it from Pitchfork.tv, but it was also "premiered" over at The Guardian. Don't go there, though, because the video quality is appalling.