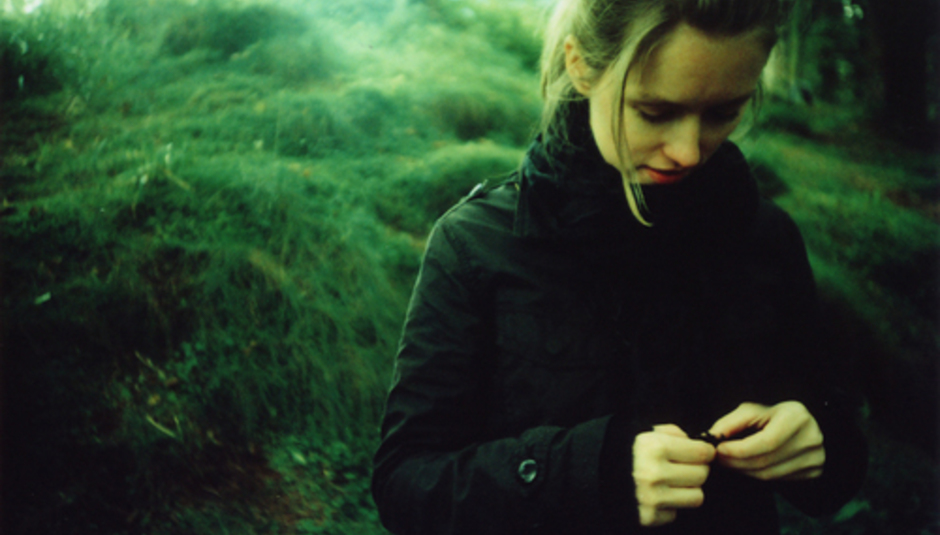 Once again we have the wonderful people at BeatCast to thank for another lot of videos. This time it's very much in fitting with the ongoing Nordic Series which mostly took place a couple of weeks ago but there's still a few bits to come, so keep your eyes out.

It's Norwegian singerwoman Silje Nes performing two songs for the OffBeat sessions. The first is 'Crystals' and the second is 'Ruby Red' - which is taken from her new and current record Opticks, which is out now on FatCat. The tracks were performed at Corsica Studios, fact fans. Have a look at them both below.