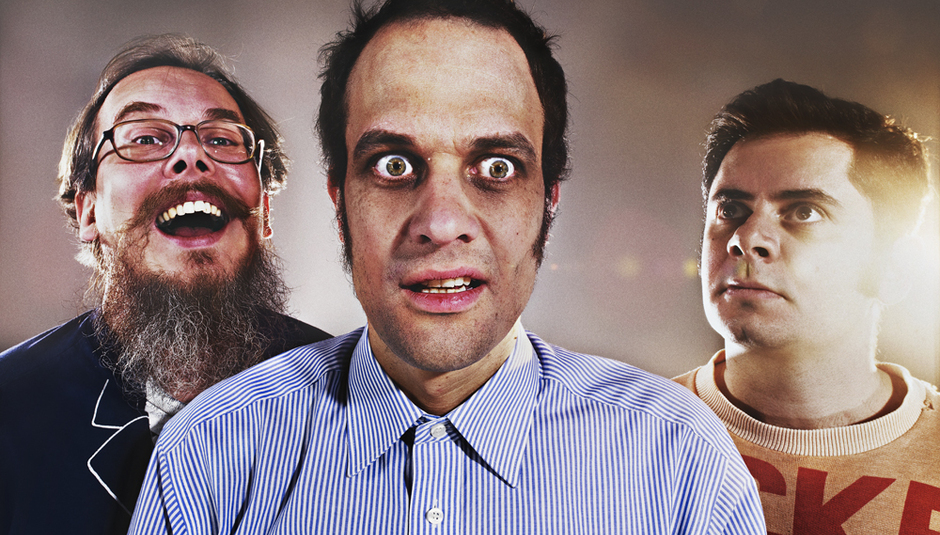 The Chap are an odd...bunch. But we love them so. We love them because of their oddness and lyrical playfulness and all sorts of other reasons. That's why it's certifiably GOOD NEWS that they've just announced the release of a new EP, which is called Your Latest Breakdown.

It might not be the "freshest" EP ever, but it does contain one original song among three other remixes. The song in question? It's a cover of Dire Straits 'Your Latest Trick' which, I guess, inspired the title of the EP. The remixes? They are of 'Nevertheless, The Chap', 'Well Done You, and 'Gimme Legs'.

We've got a remix to give away from that EP, and you can get it below, via SoundCloud. Fairly simple it is to get it. It's the Family Fodder remix of 'Nevertheless, The Chap', but you'd probably already worked that out from the headline.

The Chap - Nevertheless, The Chap (Family Fodder Remix) by drownedinsound

The band also have a few tour dates coming up, starting in Edinburgh next week. Have a little peek at them below:

November:
1 - Bristol, The Fleece
4 - Liverpool, The Kazimer
5 - London, The Luminaire

Click here to read our recent interview with the band from a couple of months ago.