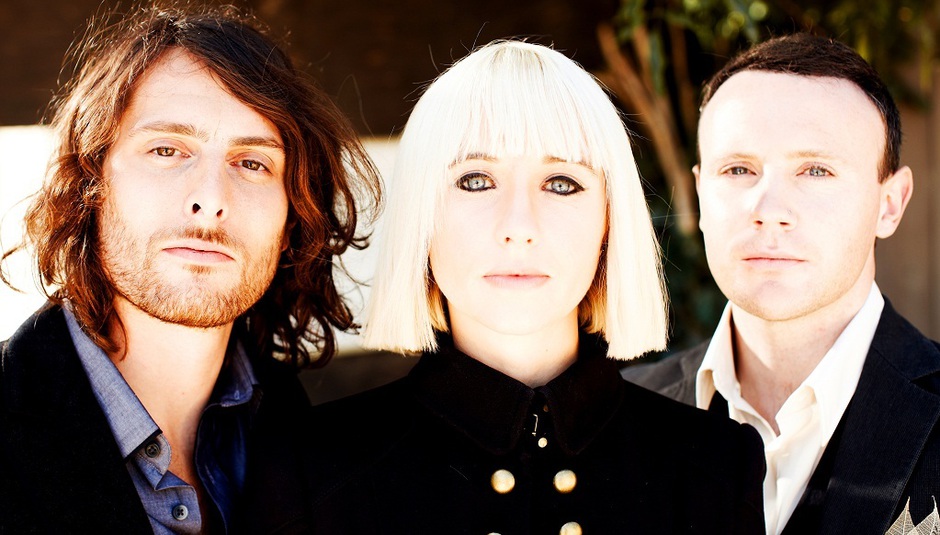 Watch: The Joy Formidable - 'I Don't Want To See You Like This'

The Joy Formidable release a new single today, for 'I Don't Want To See You Like This'. We've got the video for it, which apparently led to the destruction of a £200,000 camera. So you'd better watch it, otherwise it's all in vain. The video was filmed in South Wales during a very, very, very rainy time. Just to give you a bit of background. Ritzy Bryan (no, really) who is the guitarist, said this of it:

“It’s rugged terrain to begin with and in normal conditions it would a difficult shoot but add the torrential rain and electrical storms, let’s just say we were tested in every possible way. But I’m so happy we did it there, it’s where the song was written. I had been there when I was a child with my parents and returning there evoked a flood of memories and inspired me to write the song.”

They are currently finishing off a UK tour, with four shows left. Here they are: