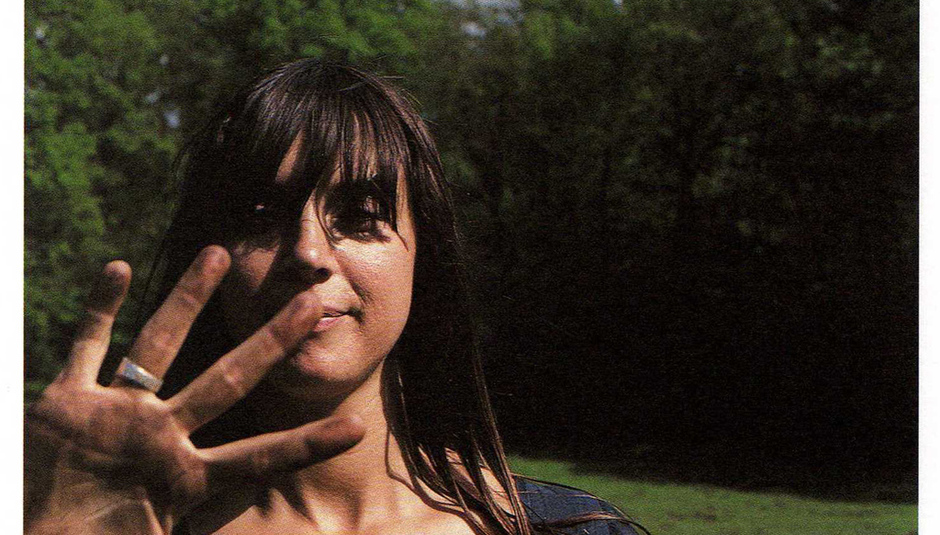 It's been nearly two whole damned years since Cat Power's last record - and that wasn't enough a full-length, more a short-ish collection of covers. There will be some more new material in the not-too-distant future, however. Miss Marshall (that's her real name, by the way) told Rolling Stone last weekend about her plans and whatnot (via TwentyFourBit).

And I think I wanted to prove to myself that I could try to create a relationship with it again—or something—and feel like I felt close to it. ‘Cause it is definitely there and it’s a need and it just hasn’t been around.

So yes. It'll be nice for us when this comes out. The last record of self-penned songs from Power/Marshall came out in 2006 which is just too long a gap, in our humble opinion. Let's hope it's worth the wait. No real problem if it isn't, just go and stick on something else. Plenty of other music out there.