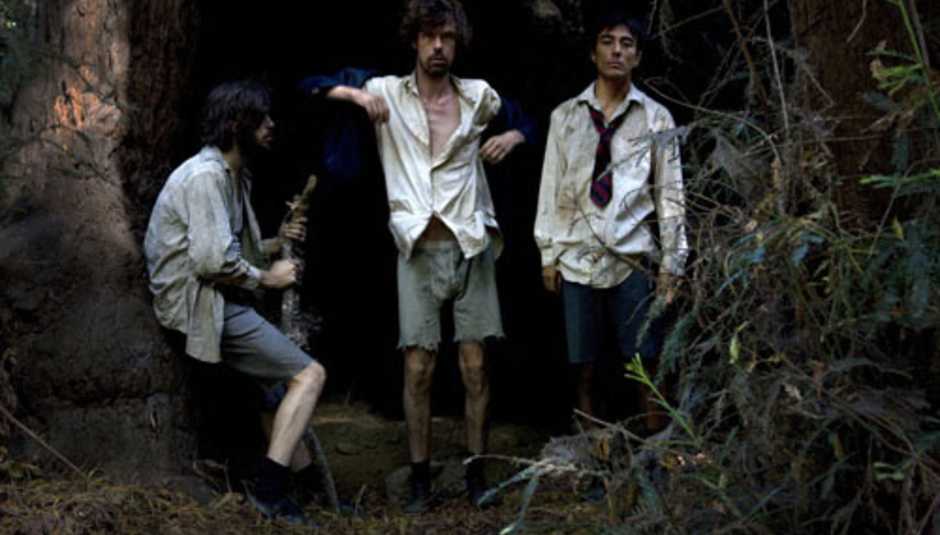 Liars may have already released one of the albums of the year in Sisterworld, but they are not content to stop it at that. They've just announced that there's a remix EP on the way and it's a release which features Thom Yorke of all people. He of Radiohead. They say it's an EP, but really it's a single, just so you know.

It's 'Proud Evolution' and it comes out on October 18. There are some new tracks on it as well as the Thom Yorke remix. They are called 'Come Now', 'Total Frown' and 'Strangers'. Check it out, like. They've also just announced a trio of UK dates for next month. See details of where and when exactly they are below: