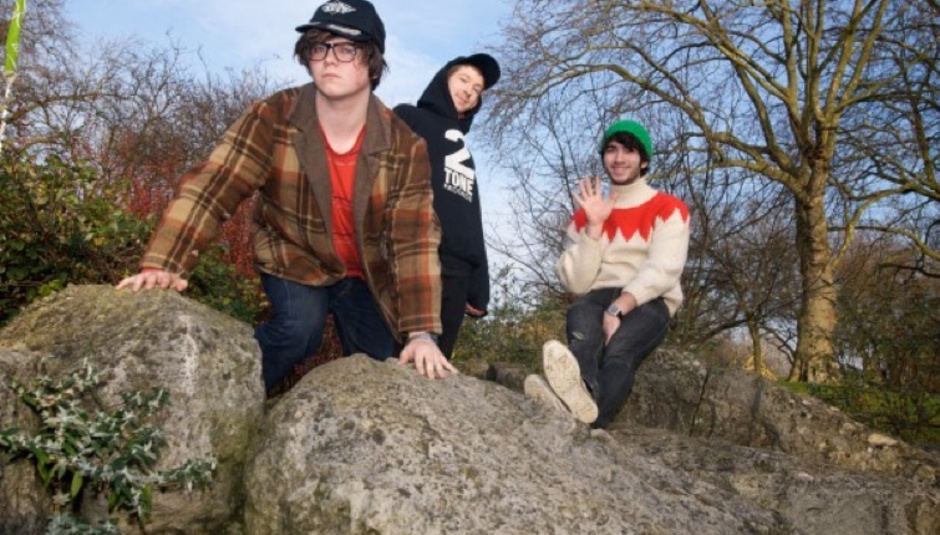 Last month London's most excellent three-piece Let's Wrestle recently announced that they had signed to Full Time Hobby and that they were also going to re-release their debut album as a 2CD set. I'd imagine most of you have it already, anyway.

They're also releasing a split single with Young Governor, too. That comes out on October 18 through Tough Love. Young Governor, by the way, is the side-project of Fucked Up guitarist Ben Cook. Anyway, Let's Wrestle's track is called 'Crushing Nerves' and is a non-album track which isn't being released anywhere else. The YG track is called 'Old Hat'. Listen to both of these below:

Pre-order the single on 7" from here.