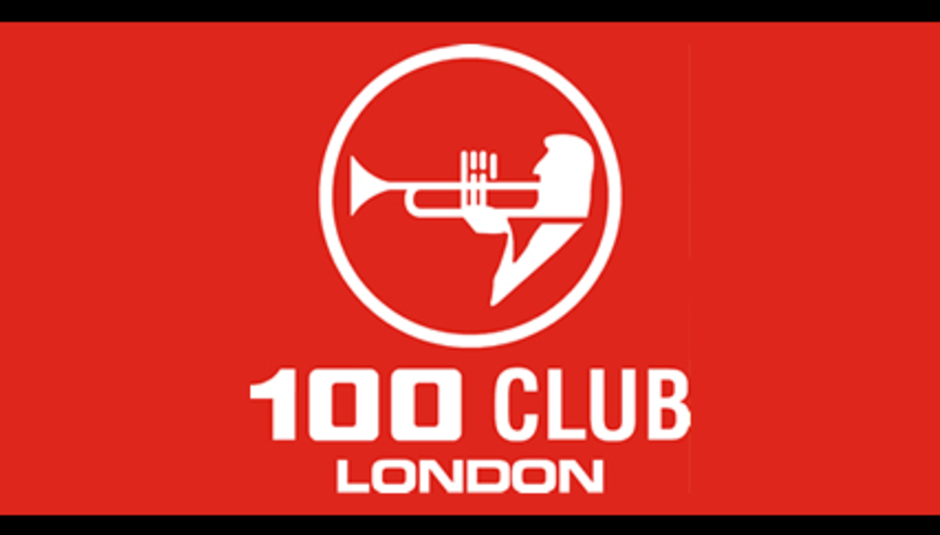 London's legendary 100 Club could close over an increase in rents, reports state. The Evening Standard reported yesterday that the Oxford Street venue could be forced to shut as before the end of the year if it doesn't find a suitable buyer. This was then confirmed on the club's official website today with a full statement by owner Jeff Horton posted.

"As you will probably now know, the Evening Standard ran a story on the 22nd September regarding the possible closure of the 100 Club in December.

"I can confirm that, sadly, this is true.

"The writing has been on the wall, so to speak, since the rent increased by 45% in 2007. It was an increase that was unsustainable. Just as pertinent have been the increase year on year in Business Rates that have now reached a ludicrous level of £1000 per week, and now the Government are increasing VAT to 20% from January. There have been over a dozen increases in duty on alcohol in the last two years or so as well, meaning that my supplier’s bills have increased some 40% in that period.

"The bottom line is that the club has a liability to its landlords and HMRC that suck 80% of its income out of the business. How can that possibly be right?"

"Yet we're all that and all these organisations have all dumped on us from a great height."

Sad news and potentially dark times ahead. Meanwhile many musicians have called to save the club, including The Clash and Gorillaz collaborator Mick Jones and Editors, who played a show there last night. There is of course a Facebook group to save the place. It's here. Good luck.