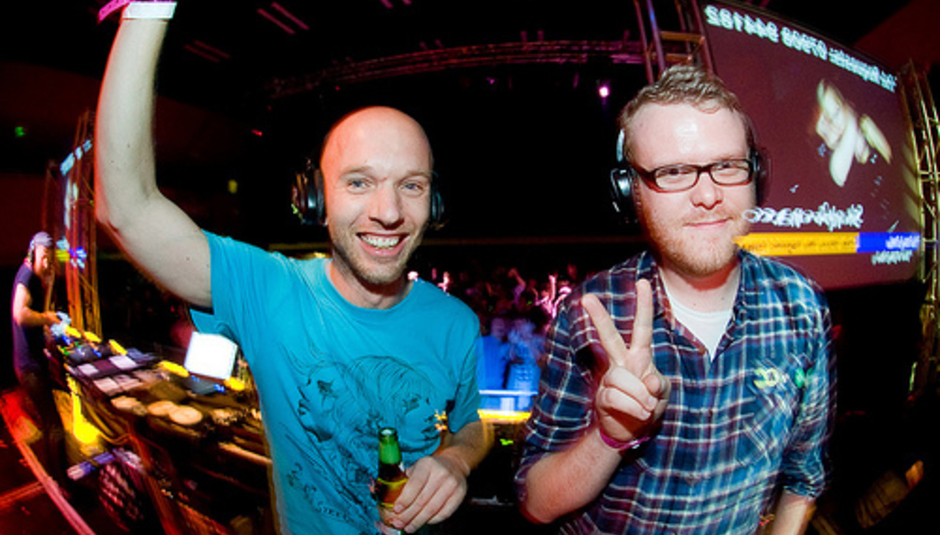 The final set of bands and artists have been announced for the Huw Stephens co-curated SWN Festival, which takes place in Cardiff next month. Some of them are more well-known than others, but what it will mean is that there is once more a massively varied event over in Wales. Which is good.

Now added to the bill are:

Yeah, that's a long list. Some great band names in there, too, especially the ones in Welsh. That fat lot join these notables, who were previously announced:

The festival runs from Thursday 21 til Saturday October 23 inclusive in various venues across the Welsh capital. Stroller wristbands are still available and give you free and priority access to shows in the 'stroller' area of the festival, this is subject to the individual capacity of each venue, mind. You can get a 3-day stroller wristband for £45, a Saturday one for £25, a Friday one for £15 and a Thursday wristband from £10. They are available now from here and here.