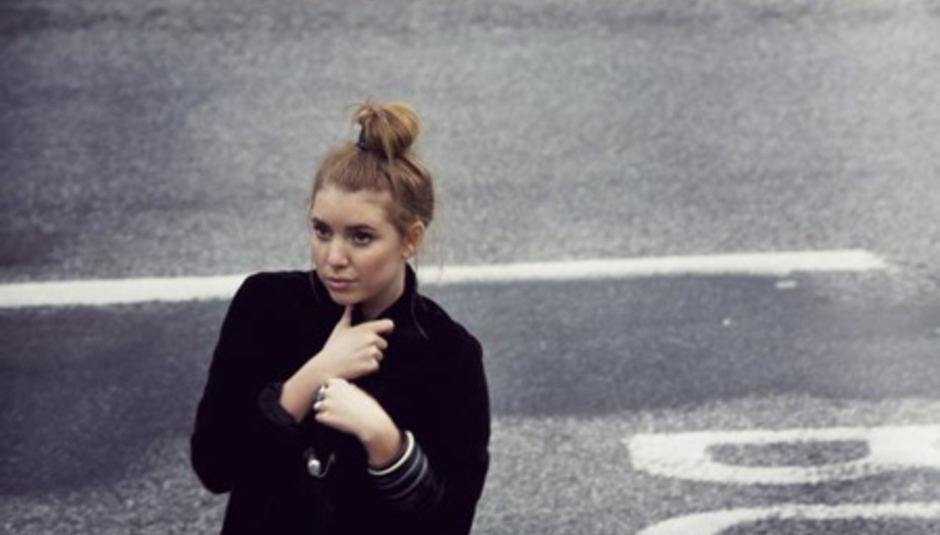 Swedish pop fact of the day #1. Lykke Li was born in Ystad, Sweden - which also happens to be the same place where Henning Mankell's Wallander novels are set and, of course both the Krister Henriksson starring and Kenneth Branagh (WALL-UN-DUH!) TV series, too.

Swedish pop fact of the day #2. The aforementioned Lykke Li has just confirmed a handful of European tour dates. These include one in Berlin, Paris and Stockholm as well as one in London at Heaven on November 4. Have a butcher's below to see the whole outline.

Plus, for those of you on the other side of the Atlantic, there's also a date in New York at the very, very beginning of December. That takes place on December 1 at Le Poisson Rouge in New York City.

Tickets are on sale NOW and can be bought from here. She's currently working on her new album, the follow-up to the marvellous and acclaimed debut that was Youth Novels and we have been as-good-as promised new material at these shows. Here's a quote to prove it:

“To celebrate my survival and the fact that life on stage is easier then in the real world, I've also decided to go back on the road for a short little rendez-vous before I finish my LP. Don't you dare miss it? I'm gonna play you a lot of new songs.”

As mentioned above, there's also a video - although more of a short film - available to view. It's called Solarium and you can watch it below. We're not sure if it's anything to do with anything, but it does give you a chance to watch Lykke Li sunbathing.