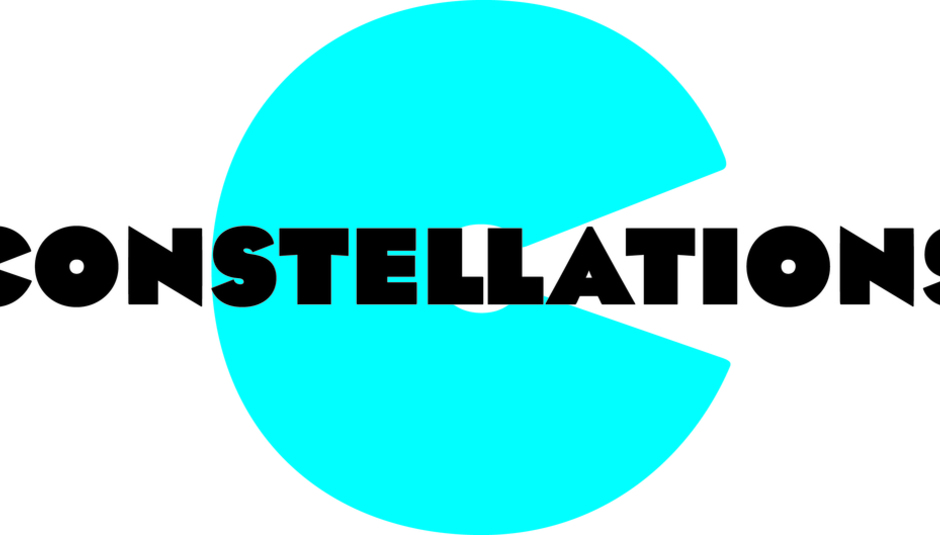 We often go on about how good the music "coming out" of the City of Leeds actually is. Makes sense to have a festival or two there, and not just the big ol' Leeds Festival, y'know, smaller ones, like Constellations, which is running for the first ever time this year. A bunch of super bands have now joined the bill, including many much talked about on these pages. They are:

They join the previously-announced Broken Social Scene, Four Tet, Los Campesinos!, Les Savy Fav, Local Natives and Esben & The Witch. Constellations takes place on Sunday November 14 across 4 rooms in the city. Tickets are a very reasonable £22.50 and more information can be obtained from here.

We should also probably remind you that there is a pre-festival party the day before, at the Brudenell Social Club. Its line-up is stellar, too, with BEAK>, Abe Vigoda, Loops Haunt, Divorce and Eagulls all confirmed thus far. More to be announced, obviously.