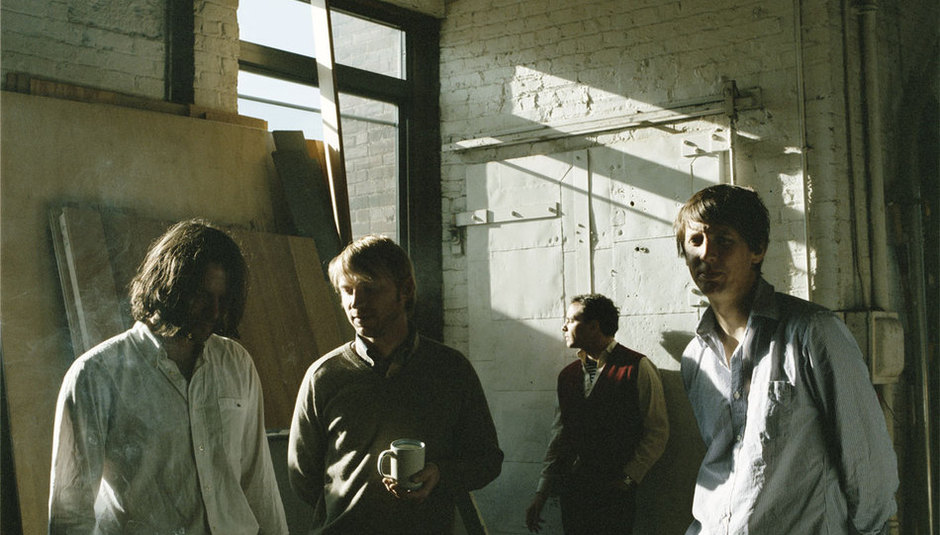 New Yorkers Violens release their debut full-length record on October 4. That's called Amoral and comes out through their own label, Static Imprint. In recent weeks they've also had a "Summer" mixtape floating around, which included remixes of songs by the likes of Delorean, as well as a cover of a Marine Girls track - 'He Got The Girl'.

And it's that track which concerns us here as we've got it to give to you. Ooh-er Missus. As a free download, like. Stream it below or download it from here.

Violens // He Got the Girl (Marine Girls cover) by Stayloose

Here's a list of Violens shows which happen very soon!

Below are the band's dates with The Drums, ticket information here.