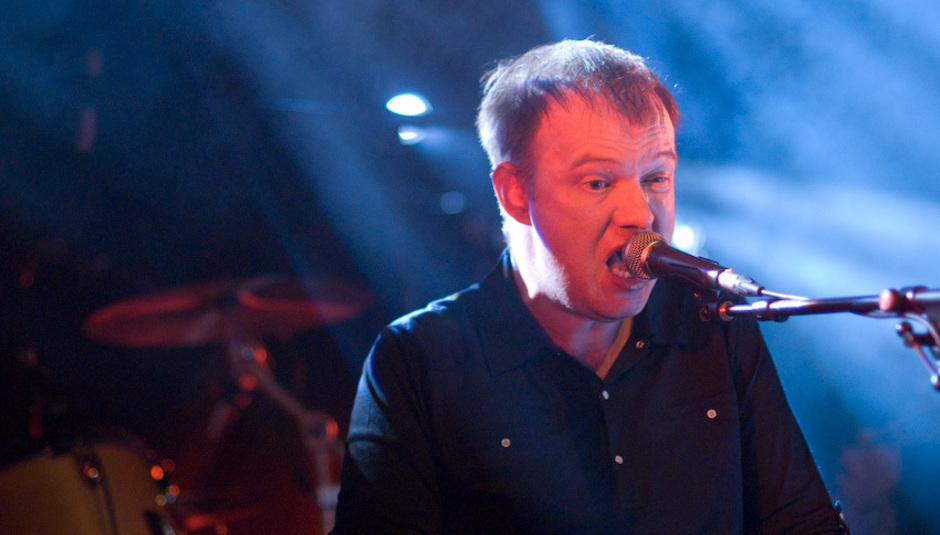 As we told you a few weeks ago, Orange Juice are releasing a box set of pretty much their entire back catalogue, with a few extra bits thrown in, obviously. OJ frontman Edwyn Collins is also in the process of releasing a record himself. It's called Losing Sleep and will come out in the UK on September 13, through Heavenly Records.

It also happens to be the name of a single from the record, too, which also happens to now have a video. It was directed by Kieran Evans, filmed on location at The 100 Club and West Heath Studios. For your information, like.

Edwyn doesn't appear to have an extensive tour lined up for the album's release, but he will play a few shows. These include an appearance at End Of The Road and a solo show on September 23 at London's Queen Elizabeth Hall as well as one at the Oxford Academy on November 5.