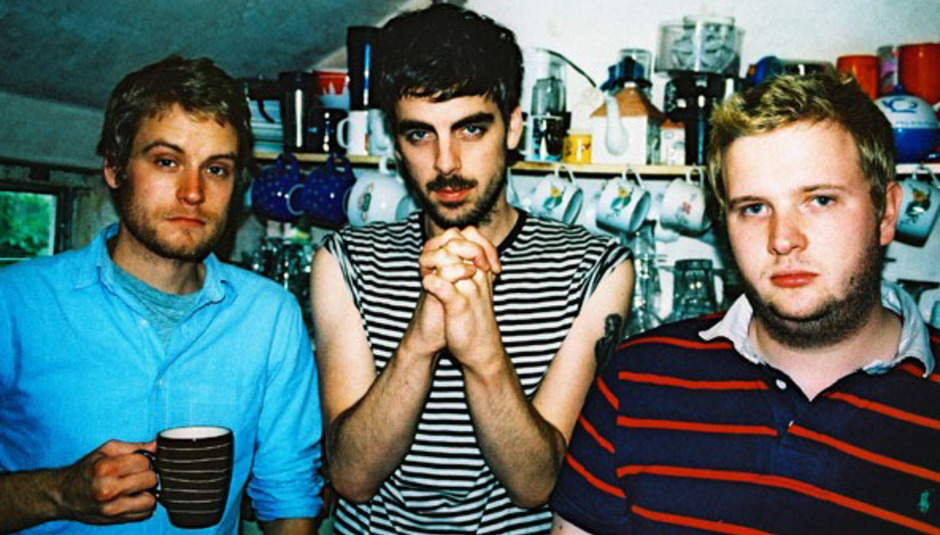 Quite-good trio Calories return with their second album in as many years later this month, it being called Basic Nature, which will be put out through the ever-wonderful Tough Love Records on September 20. The first single to be released will be 'FFWD', only via download, and that happened a couple of days ago. The video for that is at the bottom of this page.

However, we have a track for download which is very much newish but isn't on the album. It's called 'Incredible Visions (Never Amount)' and it is super. It also reminds me a lot of the feel of tracks that were on the first Gran Turismo game, some 12 or 13 years ago. This is a good thing. Listen to and download it below or here.

Basic Nature will also be released on September 13 as a combined vinyl and CD set, as well as digitally. They also recently announced some tour dates. Here they are!