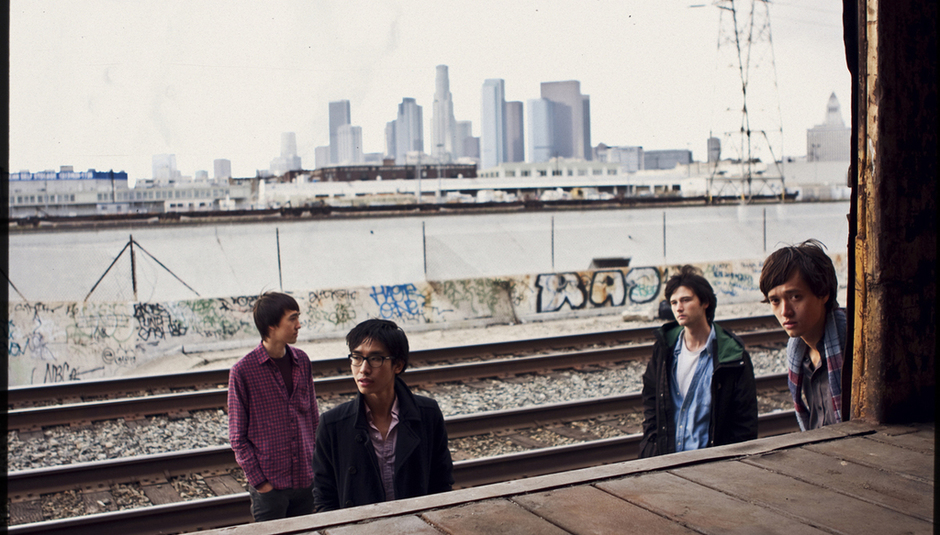 As we have said before and will say again, The Morning Benders is a ridiculous name for a band. It borders on inoperable, in fact. Yet, it's a good job their music is at the very least half-decent (and really some way better), otherwise they'd be laughed out of every gig they ever turned up to, in most places, anyway.

Names aside, they've just released the video for single 'All Day Day Light', which is taken from their current full-length record, Big Echo, the review of which can be read here. Watch the video for it below. It has been directed by Jack Ferry, FYI.

The band are currently on a European tour (we're all going on a...etc), the dates of which can be found here. Importantly, they will play a show in London at the end of the month, at the Borderline on September 30. More details also on the MySpace.