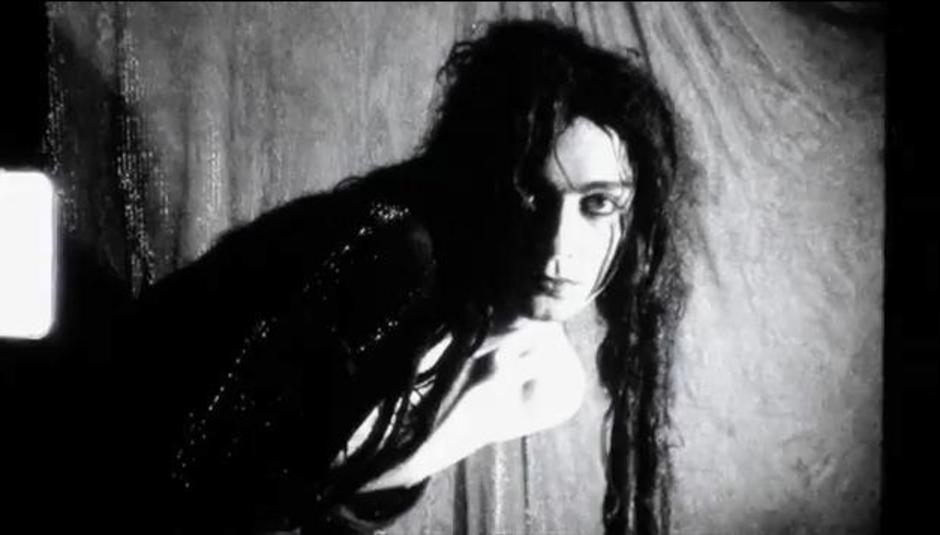 Watch: Antony & The Johnsons - 'Thank You For Your Love'

Antony & The Johnsons release their new EP in just over a week's time, through Rough Trade in Europe and the UK. It's called Thank You For Your Love and that, not-so coincidentally, is the name of a track taken from it, and also the name of a song for which there's a new video.

The video was shot on Super 8 by Antony himself, made up of footage from the early 1990s, when Antony first moved to New York to study, as a young man. Watch it below:

As well as the release of the EP, there's a full A&TJ album on its way. It's called Swanlights and will be released on October 11 in the UK and a day later in the US. It's now available for pre-order, with the option to order a bundle of various formats, including an accompanying book. That book includes a collection of paintings, collages, photography and writing from Antony. So, if you're into what he does, is worth getting your hands on.