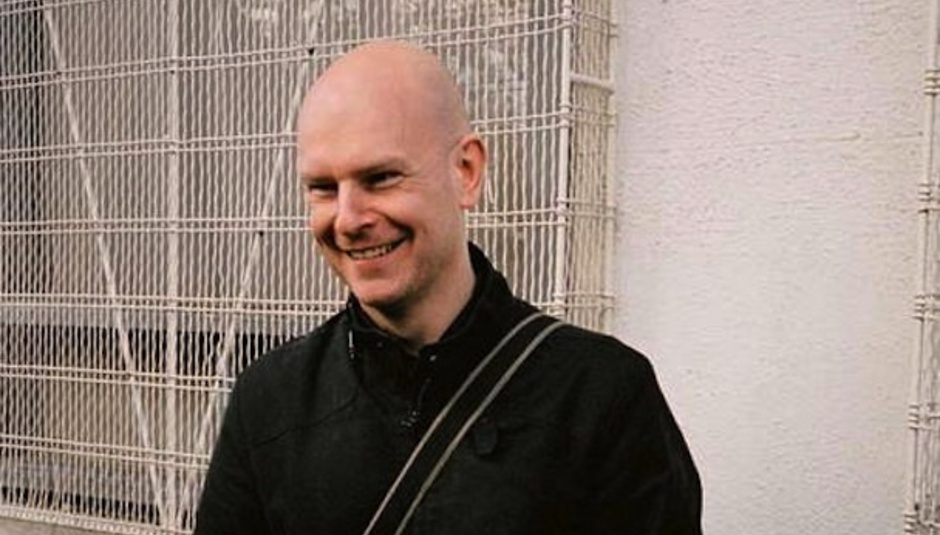 Radiohead's Phil Selway releases his debut album through Bella Union very soon indeed. If you can't wait that long, and would perhaps like a taster of what he's got in store for you, then you'll be pleased with the news that four of the album's tracks are available for you to listen to. Neat stuff.

Think of it as an album sampler, because that's what it is. It contains three additional tracks to the already released single 'By Some Miracle'. Listen to it below, ennit. As usual, via SoundCloud.

The full album is called Familial and comes out on August 30, so in a week or so's time. Along with that release, Phil has a few more dates to play around the place. Watch him do his thing at these places on these dates, if you're about: