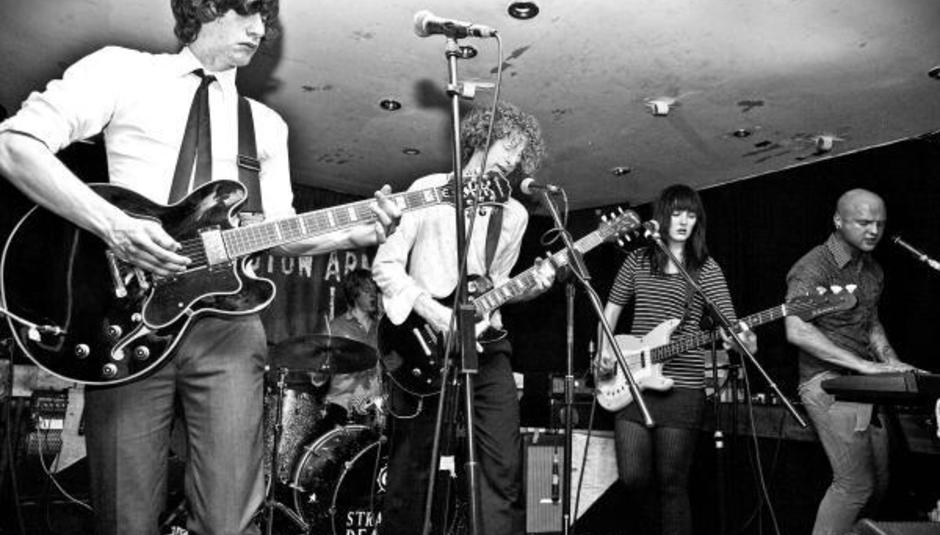 Having recently returned to the live circuit a few weeks ago, The Strange Death Of Liberal England embark upon an extensive UK tour throughout October and early November in support of their forthcoming debut album, Drown Your Heart Again, which comes out on September 13th. Prior to the tour, the band play home town show as headliners of the Southsea Festival at The King’s Theatre with the Richard P Horn Youth Orchestra who also feature on the album.

In the meantime, the band also release a single from the album entitled 'Rising Sea' on Monday 23rd August, which can be ordered as a swanky limited edition white vinyl seven-inch here.

Those dates in full are as follows:-