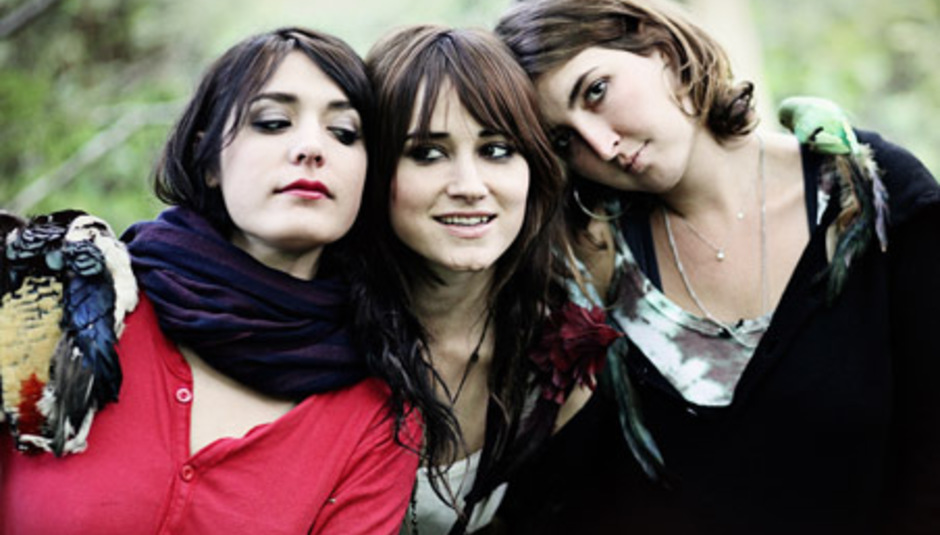 Warpaint have confirmed the release of their debut full-length, as well as setting out a UK tour to support the record later in the year. The LA four-piece's record is called The Fool and will hit shelves on October 25 through Rough Trade. Tracklisting and artwork is below: The record has been produced by Tom Biller, who has previously worked with Liars and Sean Lennon, with some mixing done by Andrew Weatherall and Adam Samuels. The band have also been picked to support The xx on their US tour later this year. Here are their upcoming UK and Ireland dates, though.