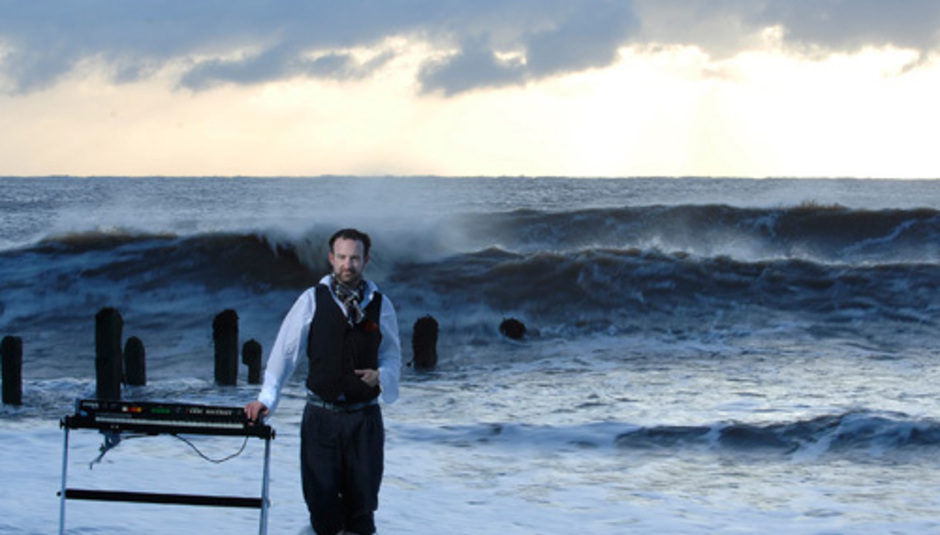 Napoleon IIIrd will release a new record on November 8. Hoorah! It's called Christiania and will come out through Brainlove Records. Christiania refers to the area of Copenhagen which is a commune for lots of pleasant things and is allowed some kind of autonomy. Read up on it, it's quite interesting. It will - we hope - be seven shades of brilliant.

Here is the album art: Here you can get your hands on a free download from the record, of a track called 'The Unknown Unknown', which is the first single from the album, too. Look below for NIIIrd dates, in the coming months: