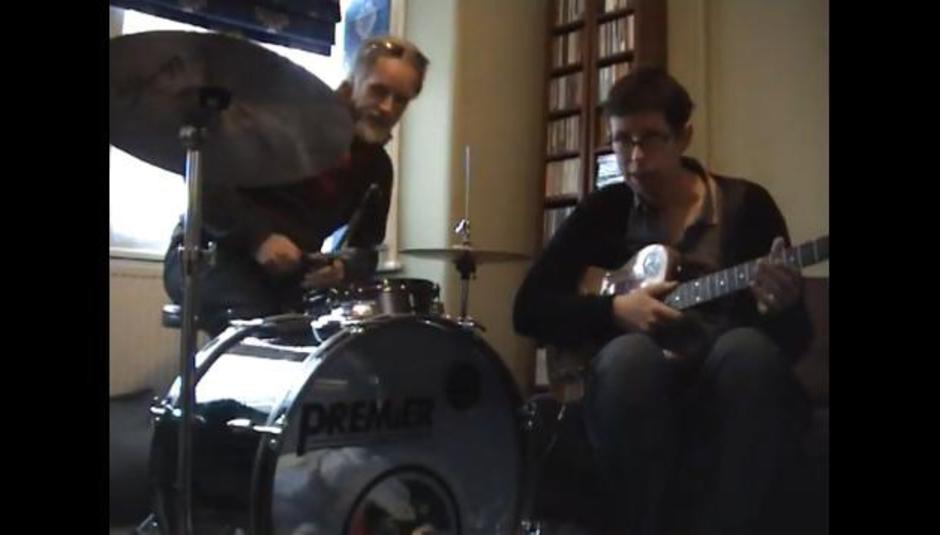 Watch: Darren Hayman - 'Nothing You Can Do About It'

We know we've said it many times before, but we're not going to stop saying it. Because it remains true. Darren Hayman is genuinely one of the best songwriters to have emerged from this country in the last couple of decades - both as part of Hefner and latterly with The Secondary Modern. Even the record which was about town planning. Seriously.

He's releasing a new album some time (soon, I think), through Fortuna Pop! entitled Essex Arms. I think it's going to be less about town planning and more about...well...Essex-related stuff. Emmy The Great features on it, actually, which is quite neat. There's now a video for the first single from it, 'Nothing You Can Do About It'. It's typical Hayman fare, which means you can just sit back and listen to it knowing it's going to be at least very good. So you should do just that.

Although Darren is hardly the biggest fan of touring, there are a few upcoming shows, the details of a few of which have yet to be confirmed, other than the city. Anyway, view them here.