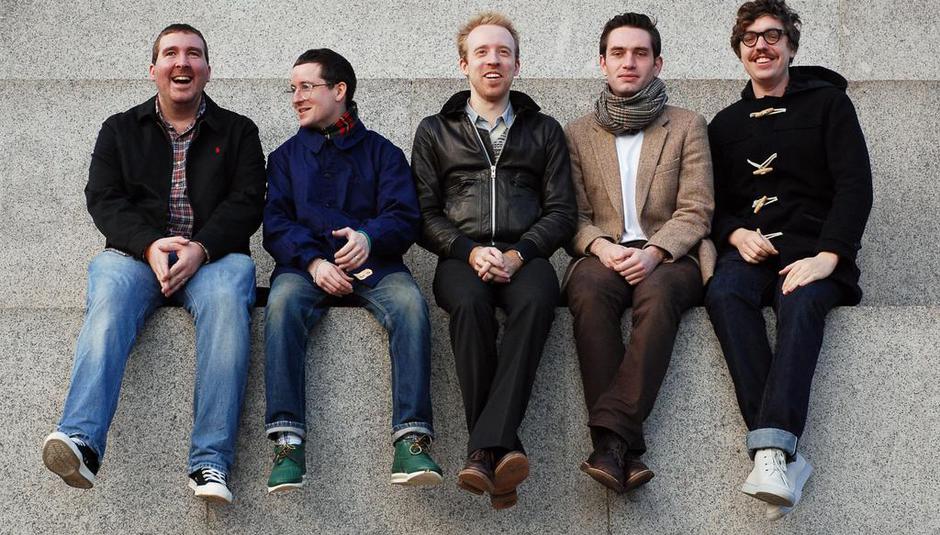 Two of the most loved bands in the world have announced that they'll be playing a few dates together. It's Hot Chip and LCD Soundsystem, by the way, in case you were wondering or anything. They've confirmed a total of eight dates together, some of which are very soon and very far away. There are others which are further away in time but closer to home, including four in the UK.

Anyway, here are the upcoming dates and those which take place, together, in this grand old country of ours. No Scotland, though, which is a bit of a shame, it's usually Wales which misses out.

And here are both band's most recent videos, just to whet your appetite, like.