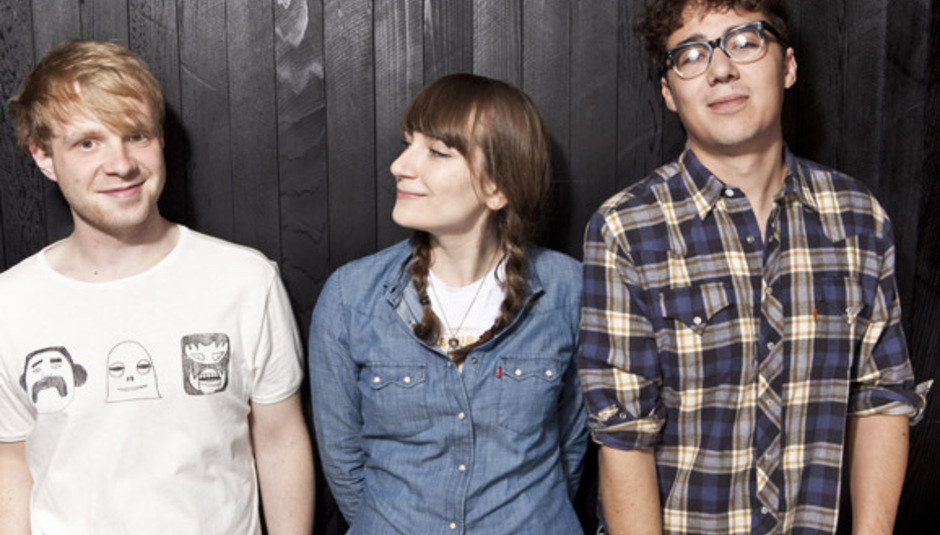 Truth is we've been meaning to get this to you all day. Well, most of it anyway. Since the website went down this morning for some very annoying - and at the time unfathomable - reasons indeed. Anyway, we've been trying to keep you posted with updates on the new Sky Larkin album, Kaleide, ever since news of its release first sprang up.

The crappy thing is that some dastardly person leaked the record. The slight upside of this is that, because of this, they've decided to stream it for free NOW. And also put up a pre-order so that if you do so, you get the album in 320kpbs mp3 instantly. Which is pretty cool. Listen to Kaleide below:

The other good news is that the trio have also announced a UK tour to support the album for September. Check them out on these dates at these places:

Kaleide comes out, properly, on August 9 on Wichita. Single 'Still Windmills' out the week before, August 2.