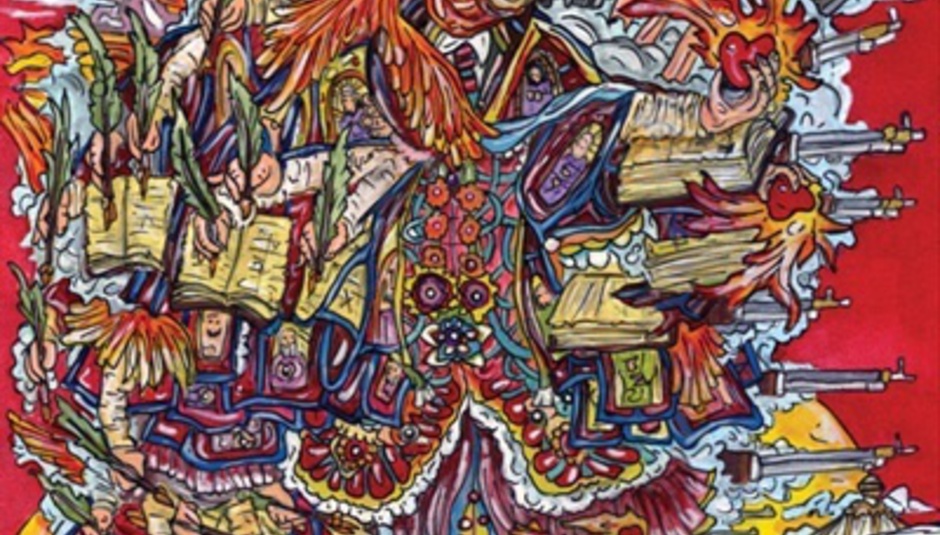 Oh, go on then, let's have a listen to ANOTHER of Montreal track from their new record, False Priest. They do have the most excellent song titles, after all. Following in the large furrow ploughed by 'Coquette Coquette' the other day, a new track has surfaced. This particular one is called 'Hydra Priest', but you knew that already as it says it in the headline.

Anyway, Some Kind Of Awesome has a stream of it but as theirs is on SoundCloud, we thought we'd save you the trouble and/or give you the option of just listening to it on this page. So we have.

Of Montreal - Hydra Fancies by Some Kind of Awesome

Sorted. It does a lot of things, some good, some wonderful, some in between. Agreed? Anyway, last week False Priest got a UK release date - that's September 13 through Polyvinyl. The record contains these songs, some of which feature everybody's new favourite singer, Janelle Monae.