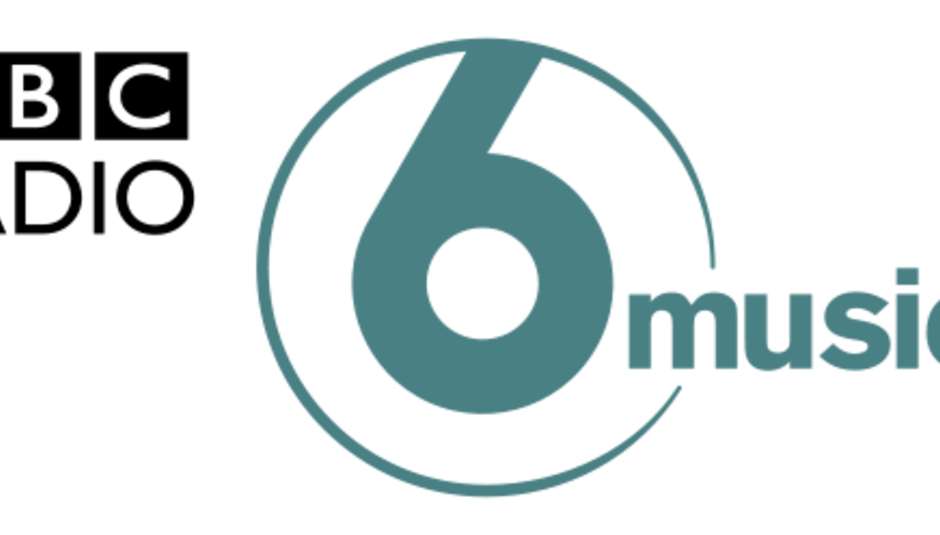 The chances are you will have noticed that the interim conclusions of the BBC Trust following the Strategy Review back in May has meant that 6Music looks to be saved from closure. Which is obviously good news.

Rather than let that article get all unwieldy with updates, corrections and a bagload of quotes, we thought we'd stick all the relevant reaction to the BIG NEWS in this piece. Keep checking back for new additions, of which I'm sure there will be many. Here are the first few, in any case...

"We are delighted that the BBC Trust agreed that the case for closing 6 Music was unconvincing. The Trust’s initial findings support our case that 6 Music makes a unique contribution to the UK’s cultural life – and its requirement that any future proposal to incorporate 6 Music programming into Radio 1 or 2 must ensure long-term protection for the distinctive nature of 6 Music’s content. We’ll be watching carefully to ensure the Executive’s review of the BBC’s digital radio strategy is not used as cover for a further attempt to close the station."

Together we shifted this debate. Back in February, the Murdoch media and their political allies were in all out attack mode. The BBC was under pressure from all angles to cut more, deeper, sooner. We spoke up for listeners, viewers, and licence fee payers and stopped the BBC's commercial and political enemies getting a free hit.

With this campaign, we've proved that people power works. Tens of thousands of us came together, adding our ideas, our time, and our cash to the campaign. We changed the BBC's plans.

We've already achieved a massive amount. But this is no time to stop working together. We've shifted the BBC's plans, but big threats remain. We'll need to keep speaking up for listeners, viewers and licence fee payers. We'll need to be ready to fight back against enemies of public service broadcasting in the UK.

"We are pleased that the BBC Trust has been persuaded by the strength and passion of the arguments against the proposed closure of 6 Music. It has represented the views of the licence payers, and considered the evidence thoughtfully and objectively."

"The fans of BBC 6 Music welcome the BBC Trust’s announcement. But we have only won the battle, and not the war, and we will be continuing our dialogue with the BBC Executive and the BBC Trust. It is clear that the BBC Trust recognises that 6 Music is a distinctive and culturally valuable station that fulfils the BBC’s remit of high quality programming, and we want to build on that, in the context of the wider review of the future digital radio."