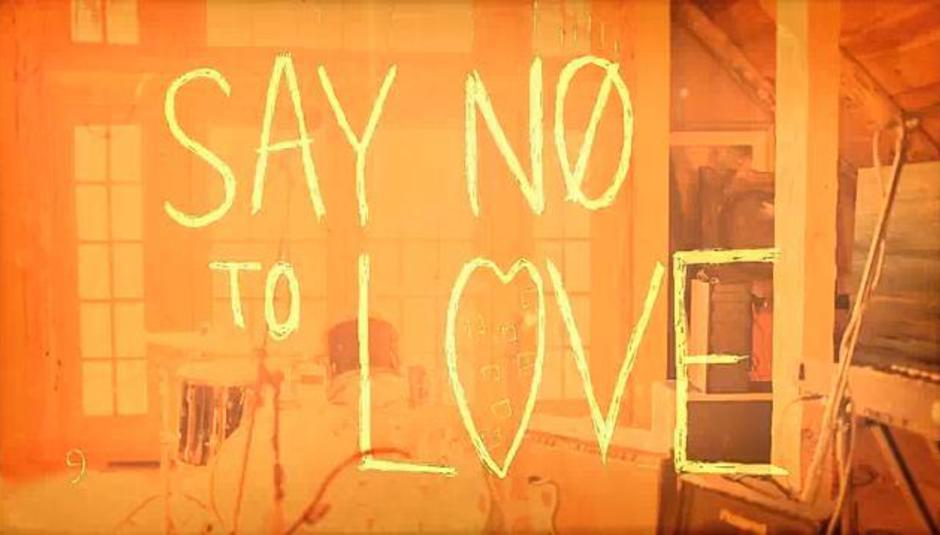 Watch: The Pains Of Being Pure At Heart - 'Say No To Love'

Earlier last month we premiered a brand new track from Brooklyn's scuzzed-up indie-poppers The Pains Of Being Pure At Heart. That was the b-side to their new single, 'Say Not To Love', which comes out on July 5 through Fortuna Pop! in this country. It really is quite good you know?

As that single release date is fast approaching, there's a video to accompany it - as you would very well expect. Yes, it has a nostalgic quality about it. Yes, it's kind of what you'd expect from this band. It looked like it was an awful lot more fun for Peggy to film than the others, unless standing in a field pretending to play guitar is your idea of fun?

We've told you before what the song's about and we (well, Kip Berman...) will tell you again:

Crikey. Imagine. Watch it below:

The quartet play a host of festival shows over the summer - some in the UK, some in Europe. Those dates are below. Oh, and there's also a headline show at London's Heaven on July 29. Should be 'rad'.