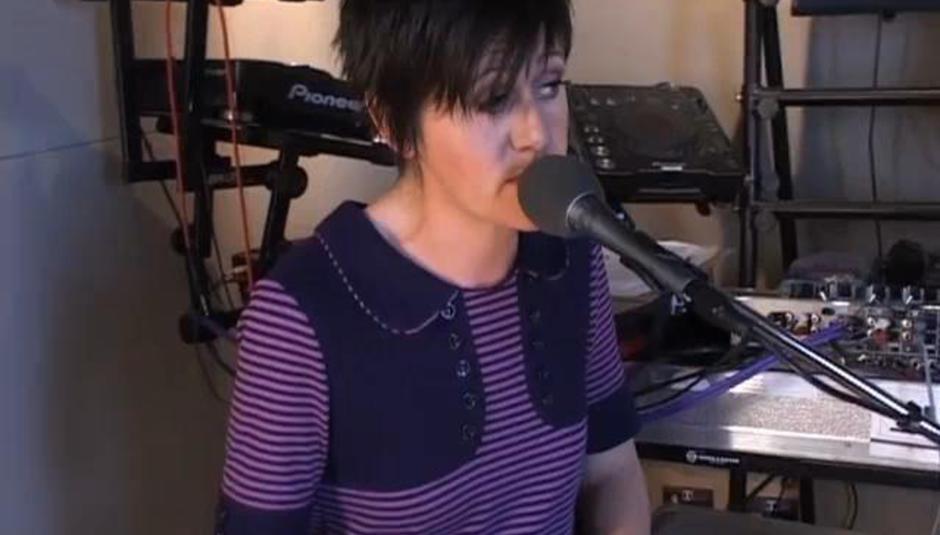 Watch: Tracey Thorn - 'Why Does The Wind?'

The gap between Everything But The Girl frontwoman Tracey Thorn's first and second albums was near-monumental. Thankfully enough the space between the second and third was a little more conventional and indeed reasonable, being but three years. The latter of those records was released on May 17, entitled Love And Its Opposite and was produced by Ewan Pearson.

We have an exclusive (or so...) clip of Thorn performing a track from the record at home along with Ewan Pearson and Ben Watt. Well, in her home studio, which still qualifies, doesn't it? The track in question is 'Why Does The Wind?', which is released as a single on June 14.

And here is a three-piece performance of it live in the studio, with only one outtake. First the worst, second the best.

Tracey Thorn - Why Does The Wind Live At Home from Luke Slater on Vimeo.

Here's what Thorn has to say about the track - which has been remixed by Morgan Geist, Andre Lodemann and Michel Cleis - itself:

“It's a song about one person in a relationship being more committed than the other, and feeling pissed off that the other one is looking for a way out, leaving the back door open.”

“I just love hearing remixes of my songs, I like hearing where other people will take the original idea. Also, I don't ever want to completely close the door on the electronic side of my music, and I'm aware that there are many fans who love hearing my voice over a more dancefloor-friendly track, so the remixes are a way of offering at least a little something to those listeners too.”