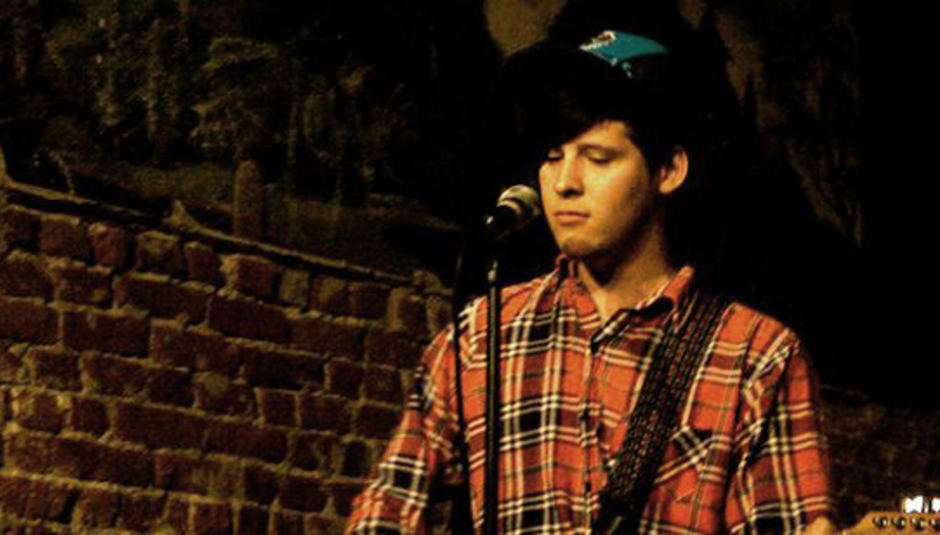 Earlier in the day we toyed with running a story about a new mixtape that Nathan Williams (Wavves) had made. We thought you might want to check it out. Problem was that it was unavailable to listen to the in the UK, which would have made the usefulness of such a story pretty redundant. Shame, because we wanted to listened to it, too.

Still, he's caught us out again. A couple of weeks ago we told you a few more details about his forthcoming third full-length, entitled King Of The Beach, which comes out on August 3 through Bella Union. Now he's released a track from that record, available to download for free.

The song is called 'Post Acid' and represents something a bit more...well...pop-punky than what we're used to hearing from him, after stating that he didn't want to make the same record he'd already made. One that he'd already pretty much made twice, by the way. Anyway, you can download 'Post Acid' using the widget-y thing below. Let us know what you think...