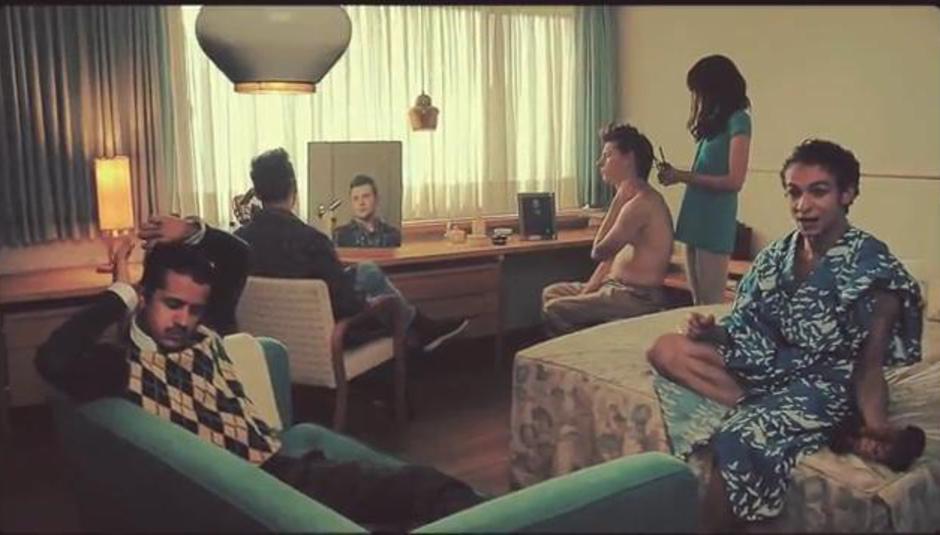 We'll be honest. What we've heard from Mystery Jets new record so far has been at least some of the way there to blowing us away. When the single - 'Flash A Hungry Smile' - dropped a while back, that is exactly what we did. And boy were were hungry, specifically for more from the lads. LADS.

Now there's a little bit more, in the form of a video for their new single 'Dreaming Of Another World', which seems mightily appropriate for a Friday afternoon, though most of you probably knock off in ten minutes. Still. The single itself comes out on July 5 through Rough Trade and is released on the same day as the album, Serotonin. Pumped for that. Watch it below:

Below are some dates in the next few months or so for the band, excluding DJ sets, which they had listed on their MySpace. Odd. Here are the real ones: