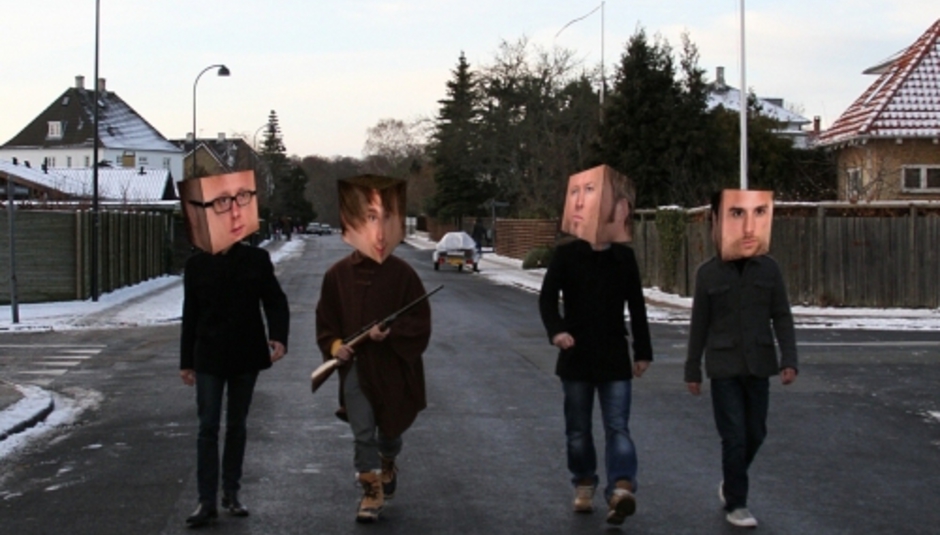 A little while ago a group called Apparatjik appeared. Who could this be? Well, it is a supergroup, and a proper one, not like those crappy indie ones you see labelled as such from time to time. In their number are Jonas Bjerre of Mew, Guy Berryman of Coldplay, Magne Furuholmen of aHa and Martin Terefe.

They popped up, released their debut album very much under the radar, before playing a solitary live show in Berlin. Now they've announced another live show (it's in Norway...so unless you happen to be in the area...) as well as the release of their debut record, We Are Here, through the very popular digital music store that is iTunes. It'll be available on there from June 15.

What else is there now? A new 3-track EP, that's what. You can obtain it after filling out a few boxes and such on their official website. Click below to watch a video of them performing live in Berlin.