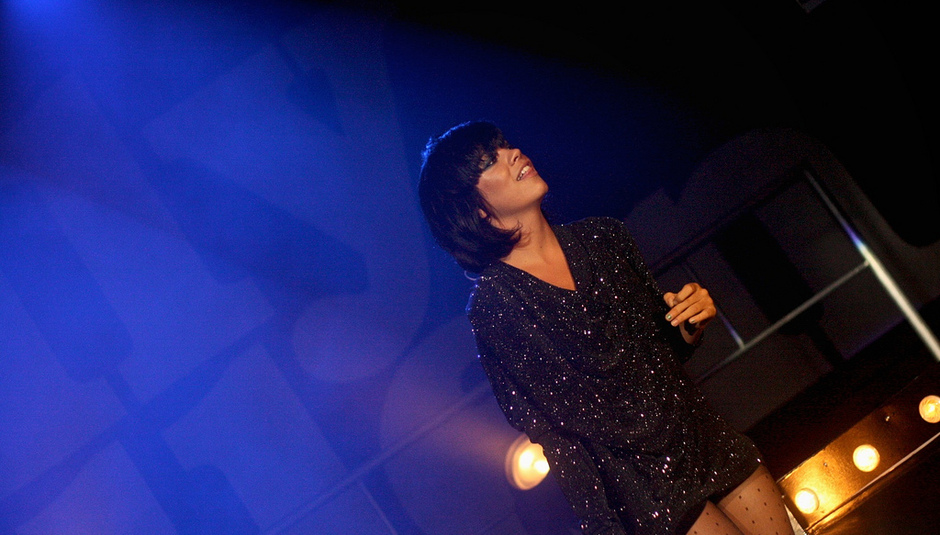 Prominently outspoken singer Lily Allen yesterday won a hattrick of Ivor Novello awards for songwriting, at a ceremony in London. Well done to you Lily. Other notable winners included Nathasha Khan a.k.a. Bat For Lashes and Paolo Nutini. Well done to them too.

Allen won Most Performed Song (this is an award?!) for 'The Fear' and also picked up awards for Best Song Musically And Lyrically, as well as the title for best songwriter. Speaking to The Sun, on receiving her awards she said:

“I didn’t realise I was an exceptional writer. I just thought I wrote little nursery rhymes – little ditties that I write for myself. I am overwhelmed. I’m still writing songs all the time and I won’t be writing just for myself anymore. I want to write for Lady Gaga.”

She also said in her acceptance speech:

“Really, truly, from the bottom of my heart, it's the songs I'm most proud of. This song is so much about feeling lost in a lot of ways. All of a sudden, this has made me feel found”.

Meanwhile, the prize for best album went to Paolo Nutini and Bat For Lashes was awarded best contemporary song for 'Daniel' (video below). Khan also made a modest speech, saying: "Who would have thought when I was sitting in bed writing this in my pyjamas, that I'd be standing here today." Quite.

The full list of winners - including Johnny Marr's inspiration award - are below: