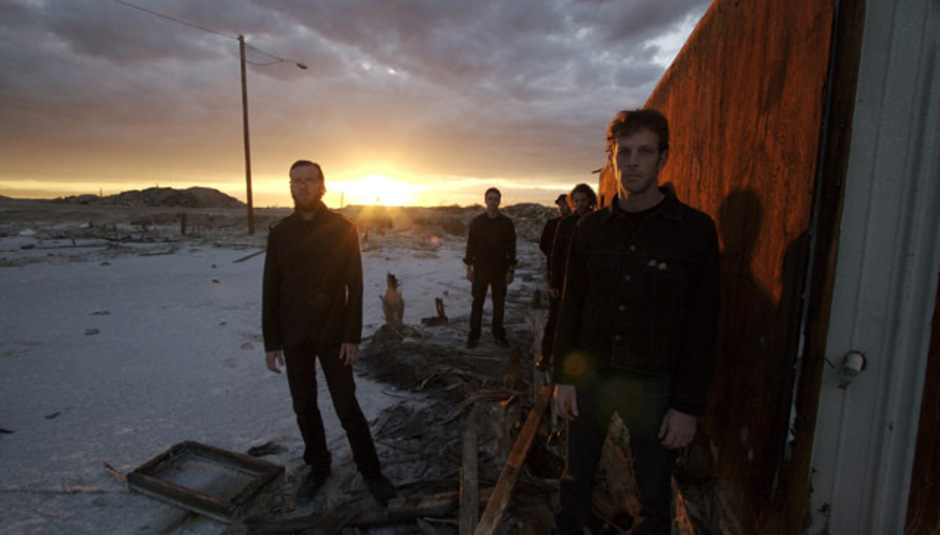 Oh dear. Bad news for lovers of the heavy stuff as behemoths of the genre, Isis, have decided to call it a day, some thirteen years after their birth. It was a good life, for sure. The band detailed the reasons in a mammoth blog post on their...ahem...blog.

Below is the general sentiment of it, expressed in the opening paragraphs:

ISIS has reached an end. It's hard to try to say it in any delicate way, and it is a truth that is best spoken plainly. This end isn't something that occurred over night and it hasn't been brought about by a single cataclysmic fracture in the band. Simply put, ISIS has done everything we wanted to do, said everything we wanted to say. In the interest of preserving the love we have of this band, for each other, for the music made and for all the people who have continually supported us, it is time to bring it to a close.

We've seen too many bands push past the point of a dignified death and we all promised one another early on in the life of the band that we would do our best to ensure ISIS would never fall victim to that syndrome. We've had a much longer run than we ever expected we would and accomplished a great deal more than we ever imagined possible. We never set any specific goals when the band was founded other than to make the music we wanted to hear and to play (and to stay true to that ideal), so everything else that has come along the long and winding path has been an absolute gift.

As with any momentous life-changing decision (which this certainly is for the 5 of us), we feel a very dynamic range of emotions about this and cannot express all of it within the space of a few sentences, and perhaps it's best to do what we've always done in and let our music speak for us

I guess you can't say fairer than that. I think they make some very salient points in their farewell letter. One disappointed user of our forums wrote:

One of the first 'heavy' bands I got really into. Haven't listened so much in the past few years but I have many fond memories, particularly involving their STUNNING first London show with Cult of Luna, 27 and Jonny Truant. So long and cheers for all the good time, I guess...

The band released the last of their five albums, Wavering Radiant in May last year. Isis will be partaking in one last tour of the US, however, the dates of which you can view here. Thinking of heading over? Time's tight.

Want to read a top-notch interview with them? Then click here to read former Editor Mike Diver's conversations with Aaron Turner from 2006. Discuss Isis and everything about them in this here thread.