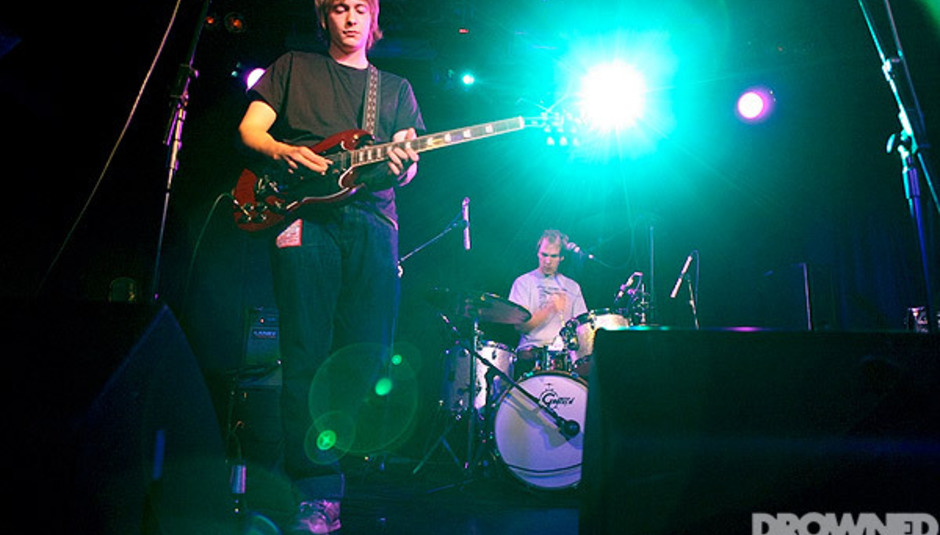 SURELY this Wave Pictures tour was announced weeks ago? Apparently not, much to my surprise. Still, good news, as they've now added dates in England, Scotland AND Wales to go along with various other festival appearances. Ten of them in total, which should be enough to pick from with a geographical spread like there is. Below they are:

And now the rest of 'em:

As well as all that touring, they release an EP through Moshi Moshi on June 7, entitled Sweetheart.