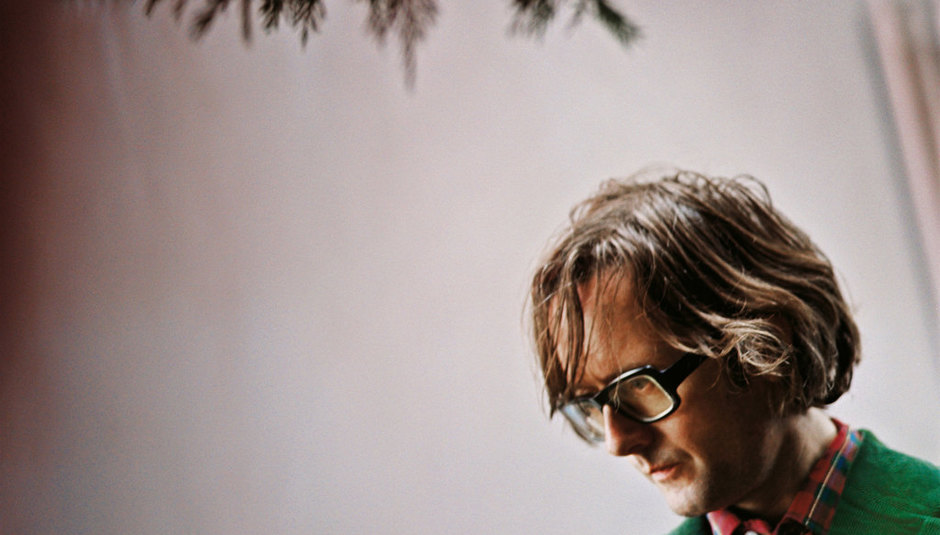 You can listen to and download the album entirely gratis by clicking here. It contains the following tracks which are vaguely post-rockish.

The album has taken a whole three months to produce was a response to research from the Trust which revealed that 83 per cent of people who say that interrupting sounds make it difficult for them to concentrate. 88 per cent of people also said they were aided by birdsong in terms of concentration.

Right, now you've hopefully got your head around all of that, we'll let you know what the people involved think of it all.

The man himself, the Cocker, commented:

"I hope this album is a "Holiday for the Ears". It's not really meant to be listened to intently, like a piece of music, but more as something to have on in the background to aid relaxation or contemplation. Plus, you get to visit 13 National Trust properties in the space of 30 minutes. No mean feat. I hope it has the feel of one continuous journey and conjures up an image in the mind's eye of the places featured. I also hope it could inspire the listeners to then visit the sites for themselves."

“If rock and roll is the sound of the city, this is the sound of the country -it's the ultimate chill-out album. Millions of people come to our places for physical and mental refreshment, and these sounds are an important part of that. The release of this album is the first time the sounds of the National Trust have been given their place in the spotlight, and we’re hoping it will provide the perfect antidote to the daily interruptions of a busy life. When you’re having a hectic day, this is a holiday for your head."

You can find out more about the various places involved in the recordings by clicking here. The record, if you can call it that, will be played at Paddington Station and various other London locations this Thursday, May 13. See you there? Maybe not.