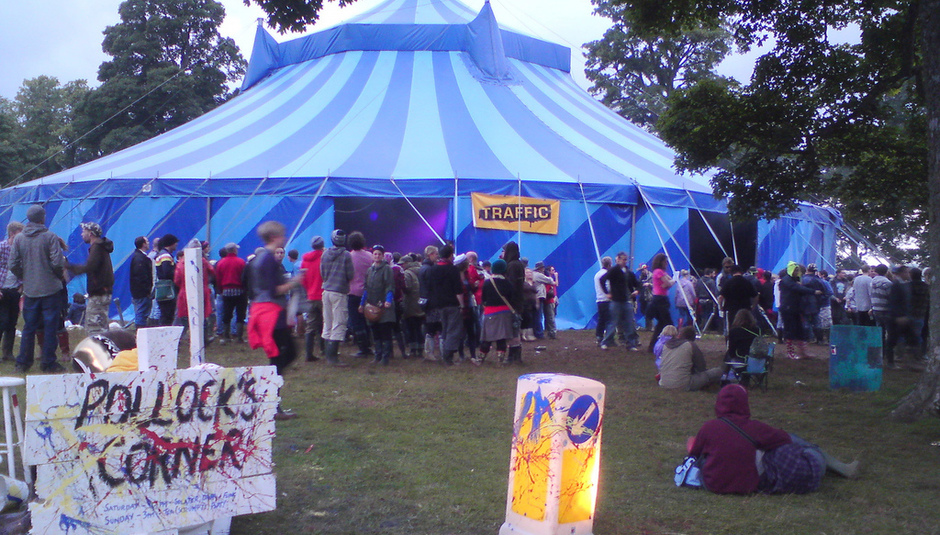 A slightly delayed edition this time...nevertheless:

No sooner than the latest additions to this Henham Park-based extravaganza were announced than the festival has sold out. Completely, we are told. Too bad if you don't already have a ticket but those who do are probably interested to know who has joined in the fun. Well it's this lot:

A list of DiS-friendly acts if I've ever seen one. More information on the Suffolk festival can be found here. Things take place from 15-18 July, by the way.

I was slightly surprised to find out this festival is not actually, properly in what is known as Kendal. Still, good line-up so far. Now the organisers have revealed another batch of merry performers from various parts of the world.

Be-aut-i-ful. Kendal is calling you from July 30 - August 1. Listen to it and answer your calling here. And yes, of course Wild Beasts are playing!

Simply named. Does what it says on the tin, sort of thing. If you're in Berlin at the time, this looks like a good one to pop along to, especially now Editors, Blood Red Shoes, Adam Green, Junip, WHY?, Wedding Present, Lali Puna, Mit, First Aid Kit, Seabear, Jesse, The Megaphonic Thrift and Washed Out have confirmed.

I do so very much like the way Truck label their line-up announcement as 'deliveries'. It's the little things, isn't it? Backing into Bay 13 in 2010 are headliners Teenage Fanclub, Blood Red Shoes, Fucked Up, Darwin Deez, Freelance Whales, Future Of The Left, Near Fogg In, Chapel Clug, La Shark, Wild Nothing, Summer Camp, Is Tropical, Tellison and Dave House.

The good news this time round is that Modest Mouse have been confirmed as the Friday headliners, joining Yo La Tengo on Saturday and Wilco on Sunday. If that makes any sense.

Elsewhere there are another five who will play at the Dorset festival. They are: Freelance Whales, Here We Go Magic, Kath Bloom, Philip Selway and Smoke Fairies.

Neat. Tickets for the event, which runs from 10-12 September, can be bought from here. Adult weekend camping tickets are £130.

Not much in the way of actual additions to Green Man here but we're going to alert you to the existence of this year's Green Poll. Which is, as you can guess, a bit of a talent competition mixed with democracy to find out which band will end up playing the Welsh festival. I like this idea. Anyway, find out more here. Let us know if you enter, also.

Melt takes place in an industrial backdrop somewhere in the middle of Germany from 16-18 July. Official website here.