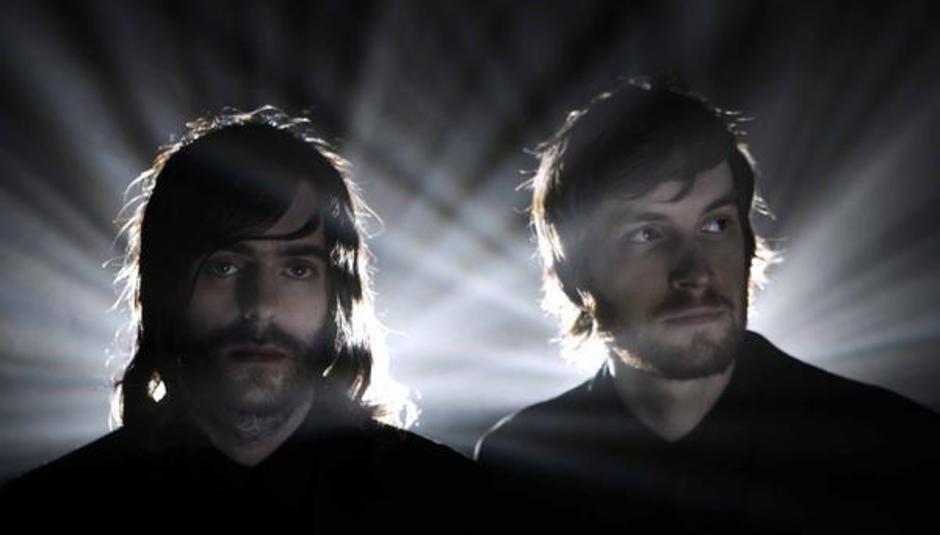 Popular electronica duo Ratatat have confirmed the release of their next album, which will be the next in the series of logically titled records, being christened LP4, following on from LP3 etc. It'll come out on June 7 in the UK via XL Recordings, who have also released all of their other full-length records.

According to the press release, which is usually a pretty safe source for information, the album features a few spoken word passages, including one taken from Werner Herzog's Stroszek, where a fella goes to great lengths to describe a piece of musical equipment that he owns.

Other such samples come from Linda Manz who, among other films, starred in Gummo. Yeah, the one that the bloke with the afro on last year's X-Factor did a song from. Louis Walsh had never heard of it though. Strange?

One of those tracks is available for download. You can get the best titled cut, 'Party With Children', by clicking here and the rest is simple.

Album art's a goodun, too. Featuring lots of...parakeets? I don't really know what they are, to be honest. You?